The company said in June it expects to spend more than $1 billion a year on battery raw materials from Australia given the country’s reliable mining industry and responsible production practices.

“Australia has the minerals to power the renewable energy age throughout the world in the coming years,” said Tesla Chairman Robyn Denholm in a recent speech during a Minerals Council of Australia event.

Western automakers are also seeking to diversify supply chains to lessen their dependence on China, in line with a policy by US President Joe Biden’s administration to rely on allies to supply the bulk of metals for electric vehicles.

Nickel makes batteries energy-dense, allowing cars to run further on a single charge. Electric cars can contain as much as 40kg of nickel in their batteries, BHP said.

“Demand for nickel in batteries is estimated to grow by over 500 percent over the next decade, in large part to support the world’s rising demand for electric vehicles.”, said BHP Chief Commercial Officer, Vandita Pant.

BHP said the metal will be supplied from its Nickel West project in Western Australia which is set to start producing nickel sulphate in the September quarter.

The miner gave no details on the size of the deal with Tesla. Caspar Rawles, an analyst at Benchmark Mineral Intelligence, told Financial Times that it could be for up to 18,000 tonnes of nickel annually.

The deal comes as the world’s biggest miner is reviewing its petroleum business and considering options to reduce its own emissions by more than 20% by 2030.

BHP and Tesla will also look at end-to-end raw material tracing using blockchain, and work on energy storage solutions, the miner said in the statement.

Read more: Tesla gets involved in New Caledonia mine to secure nickel supply 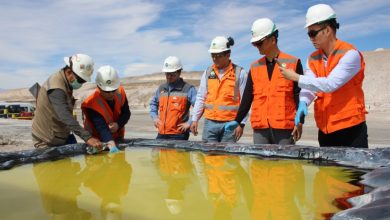 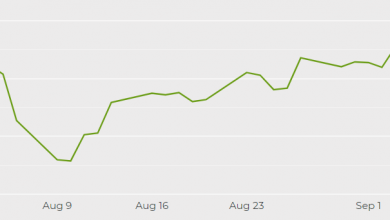 Gold price back above $1,800 on US inflation data miss 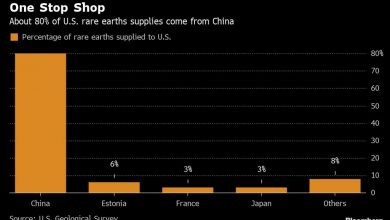 Lynas shares jump on deal for US rare earth plant 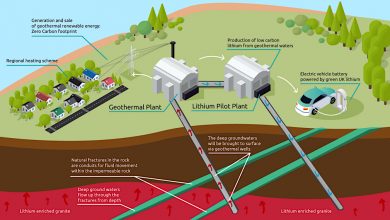