Blackwater is to be connected to the BC Hydro grid, which is powered by hydro-electricity providing it with a sustainable source of low-carbon power, with the potential to produce gold and silver with one of the lowest GHG emissions from an open pit in the world.

The project will be developed in phases as an open pit and carbon-in-pulp processing plant. Initial capital requirements will be C$592 million for phase one with a mill capacity of 5.5 million t/y and an annual output of 248,000 oz. of gold. Over the 23-year life of the mine, throughput will be increased to 20 million t/y with two further expansion phases.

The Blackwater gold project has an after-tax net present value (5% discount) of C$2.2 billion, an internal rate of return of 35%, and a payback period of 2 years. 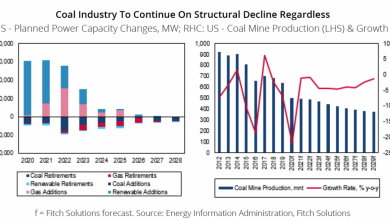 Renewables may see a boost under a Biden presidency – report 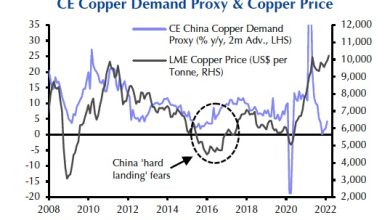 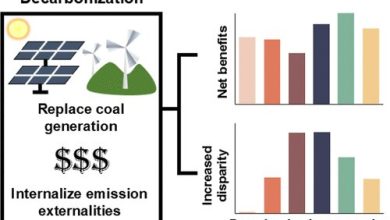 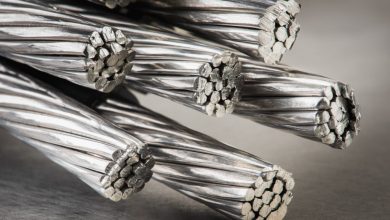 Is aluminum a real threat to copper?