In another sign that the pool of employees is getting tight up and down the supply chain, the American Trucking Associations is seeking a rule change to enable more supply of an overlooked part of how all the moving parts come together.

In a notice published last week in the Federal Register, the Federal Motor Carrier Safety Administration is seeking comment on an ATA request regarding the qualifications of inspectors for both the FMCSA-mandated rule on periodic inspections, as well as brake system inspectors. The comment period ends Aug. 13.

The ATA request would allow a person to qualify as an inspector by completing a training course “consistent with” a set of Recommended Practices that come out of the ATA’s Technology and Maintenance Council.

In response to email questions submitted by FreightWaves to the ATA, a spokesman said tight supplies of qualified technicians is a key reason for the request to FMCSA. But the ATA also said it believes its proposed alternative methods of obtaining certification are preferable to the current rules.

According to the Federal Register notice, the current rule is that to be qualified as an inspector, a person needs a combination of training or experience that totals one year.

“We believe that completing training programs based on ATA’s Technology and Maintenance Council curricula could, in fact, be more thorough and structured than the current and arbitrary requirement of having simply a ‘one-year’ equivalent,” the ATA said in an email response. “But the trucking industry could improve the technician shortage if FMCSA would allow students to complete training programs from educators based on TMC curricula and enter a career-path in the industry in less than one-year’s time.”

The qualifications to become an inspector are spelled out in detail in the federal code. The one-year total can be met by a variety of means, including participation in a training program; experience as a mechanic or inspector in a carrier’s maintenance program; similar experience at a facility like a fleet leasing company or commercial garage; and experience as an inspector for various levels of government.

Although the proposal does not use the term “in-house” to describe the inspectors, the wording of the existing regulation on periodic inspections makes clear that the inspectors referred to would be inside a motor carrier, inspecting that fleet’s vehicles, or would be contracted for by the carrier.

The request suggests that while there has been enormous focus on ensuring an adequate supply of drivers, providing the industry with enough technicians is also a concern. In October, ATA initiated a workforce development effort that cited not just drivers, but technicians as well. Earlier this year, it launched an augmented reality game focused on bringing in new entrants to become technicians.

But the ATA request is more than just along the lines of “we need more technicians, here’s a way to get them.” It argues that its proposal to allow the Recommended Practices established by the TMC is preferable, regardless of time span.

In the one year that a technician in training might spend becoming qualified, the ATA said in a February letter to then-acting FMCSA director Meera Joshi, a trainee might spend a large part of that time doing activities that would not be considered true training to become a technician.

“It is imperative that an industry-recognized RP-based training program focus on students/new technicians, allowing those students to get the experience and training they need to start their first real-world (periodic maintenance inspector) job,” the letter to Joshi said.

While there is currently a specific one-year rule in place, ATA said the use of the Recommended Practices of its TMC doesn’t have a fixed time span to meet qualification. Rather, ATA said, “training providers that utilize TMC’s RPs as part of its training curricula would establish when an inspector has been qualified based on these practices.”

Looming behind the arguments that its proposal is superior in training new technicians lies the ATA’s view that the numbers on supply and demand of the mechanics is a growing problem. In the email to FreightWaves, the ATA cites a report by the TechForce Foundation that said the industry needs to add 28,300 technicians a year between 2016 and 2026 to meet demand. It added that is 30 times what the Bureau of Labor Statistics is estimating.

And in a familiar refrain heard when discussing truck drivers, the ATA said that “leading up to 2026, a large segment of the workforce is expected to retire, magnifying the scale of this recruitment challenge.”

A first: Teamsters union reaches agreement on contract with XPO

Image by leestilltaolcom from Pixabay 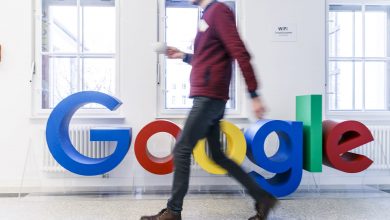 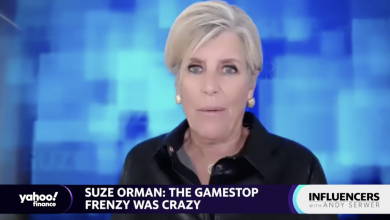 Suze Orman: GameStop frenzy is ‘a game,’ not investing 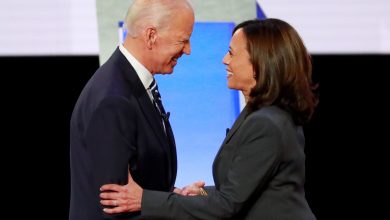 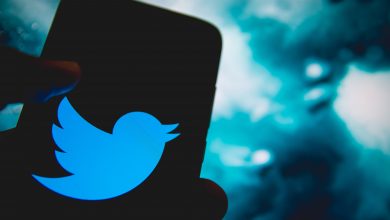