A slowdown in initial public offerings could help more than it hurts, one investor says.

The IPO market has been on fire this year, with more than 200 offerings raising over $70 billion in the first half of 2021.

But China’s pledge to crack down on U.S.-listed Chinese companies has sparked concerns among IPO investors, with the popular Renaissance Capital U.S. IPO ETF (IPO) turning negative for the year on Wednesday following the announcement.

“I think we’re in for a little bit of a cooling off triggered somewhat by what’s happening with Didi and some of the other Chinese IPOs,” Smith said, referencing ride-hailing giant Didi Global’s rise and fall after its recent debut.

Didi is one of the companies under scrutiny by Chinese regulators, who prohibited new users from downloading its app on Friday while they review its cybersecurity measures. Its stock will be included in Renaissance’s U.S. IPO ETF starting Thursday.

“A little bit of fear in the market will help. Maybe not the issuers, but investors such as our ETF will benefit when prices are a little bit more reasonable in the IPO market,” Smith said. “But we do think that it’s going to slow down the very active issuance of some Chinese companies.”

Still, U.S. investors are nowhere near losing their appetites for IPOs, Dave Nadig, chief investment officer and director of research at ETF Trends and ETF Database, said in the same “ETF Edge” interview.

With the IPO ETF outperforming the S&P 500 by more than double over the last two years, “clearly, people are still interested in high-growth companies,” Nadig said.

“I actually see what we’ve seen with Didi as a bit of a validation for approaching IPOs as a basket and as a basket with rules,” he said. “It’s important to note that Didi didn’t come into these funds on day one. There’s a bit of a cooling-off period. And in this case, that’s really going to work for investors.”

Nadig didn’t expect anything drastic to come from China’s regulatory crackdown, though he acknowledged it was worth monitoring.

“I think it’s worth a little caution here,” he said. “I don’t think any of these companies are just going to go away. I don’t think they’ll do anything that dramatic. I think these are wrist slaps from China that will result in these companies coming a little more under the fold of the Chinese Communist Party.”

Didi ended trading down nearly 5% on Wednesday after hitting a new low. The IPO ETF fell by just over 1%. 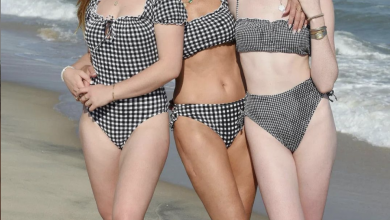 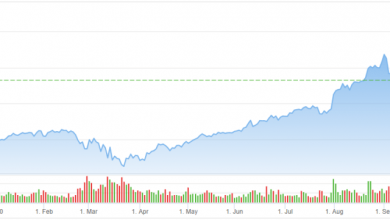 Is Apple Stock a Buy Ahead of Earnings? This Is What You Need to Know 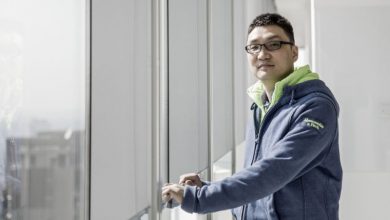 His Wealth Surged by $25 Billion. Then Jack Ma’s Rival Quit 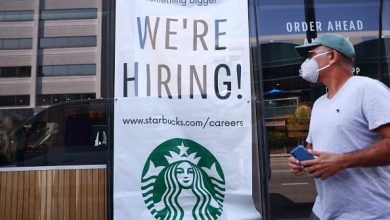