More than 20 companies were slated to make their market debuts this week. So far, five have listed their shares. Roughly 10 companies are scheduled to list on Friday, including Dole, the well-known food company.

Much of the IPO market was focused on Robinhood (ticker: HOOD), the upstart trading app. The company raised $2.1 billion after selling 55 million shares at $38 each, the low end of its $38-to-$42 price range. Robinhood’s stock was down nearly 10% in mid-day trading.

Shares of the biotech Icosavax (ICVX), meanwhile, nearly tripled from its offer price. The stock kicked off at $29, peaked at $48.60 and recently traded at $47.14, up 214% from its IPO price. Icosavax offer is developing vaccines to treat infectious diseases.

All three of the biotechs—Icosavax, Rallybio and Nuvalent, all boosted the size of their deals.

Riskified (RSKD) was the only company Thursday to exceed its IPO expectations. The fintech sold 17.5 million shares at $21, above its $18-to-$20 price range. Riskified, which raised $367.5 million, offers an e-commerce risk management platform that aims to prevent fraud. Shares launched at $27, peaked at $29.18 and recently traded at $26.56, up 26% from the offer price. 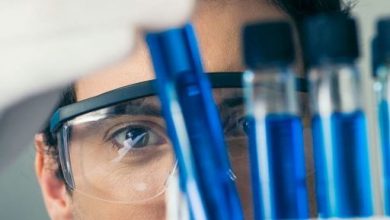 AbbVie Inc.'s (NYSE:ABBV) P/E Is On The Mark 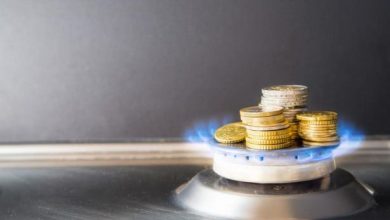 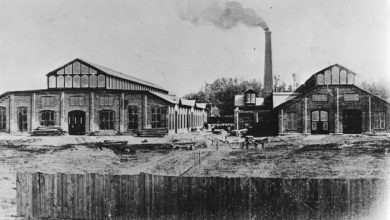 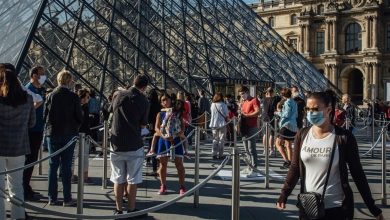