U.S. Marshalls patrol outside the courthouse in Washington, D.C.

The United States Marshals Service lacks adequate resources to protect federal judges and prosecutors even as threats and “inappropriate communications” to protected people spiked 81% since 2016, a watchdog’s new report says.

The Marshals Service does not have enough “proactive threat detection capabilities” to meet its protection responsibilities, does not offer judges “important home security equipment and features” and faces severe budgeting issues and staffing shortages, the report warns.

“While the USMS has recently undertaken several important initiatives to address shortcomings in its judicial security capabilities, the USMS continues to face several serious challenges in its effort to fulfill its statutory responsibilities in this area,” the report said.

The report comes nearly 11 months after the son of U.S. District Court Judge Esther Salas was murdered by a gunman, who also seriously wounded her husband, at their North Brunswick, New Jersey, home.

The killer, a lawyer named Roy Den Hollander, pretended to be a deliveryman at her house. Hollander, who had argued a case in Salas’ court, was found dead from an apparently self-inflicted gunshot wound after the attack.

Salas is one of more than 2,700 federal judges that the Marshals Service is responsible for protecting. The agency also is supposed to protect about 30,000 federal prosecutors, the U.S. deputy attorney general and federal court officials.

“We concluded that the USMS’s resources and proactive threat detection capabilities are inadequate to fully meet its protective services obligations to judges and other USMS-protected persons,” the report said.

“This is particularly concerning,” the report said, because of the sharp increase in the number of threats and “inappropriate communications” to protected people.

In fiscal year 2020, the Marshals Service responded to 4,261 such instances, or 81% more than the 2,357 threats or worrisome communications seen in fiscal year 2016, according to the report.

There has been an increase of about 233% in such incidents since 2008, the report found.

The Inspector General’s office found that the Marshals Service, which has nearly 3,890 deputy marshals, needs about 1,200 more deputies “to fulfill its overall mission.”

It also found that the agency’s “threat detection capabilities are insufficient to proactively monitor the current threat landscape, which has largely moved to online and social media settings.”

The publicly released report blacked out findings about what percentage of federal judges choose to participate in the Marshals Service’s Home Intrusion Detection System program and what fraction of those judges armed that system each month or not at all.

But the report noted that “the HIDS program offers limited or outdated equipment options to its users.”

That, in turn, “could dissuade judges from opting into the program or force them to choose an alternative security system that suits their needs better but operates outside of the USMS’s purview,” the report said.

The Inspector General’s office found that the Marshals Service’s procedures for ensuring that judges, prosecutors and other protected people are regularly educated about security measures outside of courthouses “are inadequate.”

The Marshals Service did not immediately respond to a request for comment from CNBC about the report.

But the report noted that the agency had concurred with each of the recommendations made by the Inspector General’s office in connection with the findings.

Those recommendations include conducting a review of the agency’s threat identification and mitigation procedures, soliciting input from judges to determine what home security features they want, and exploring upgrading of current intrusion detection equipment. 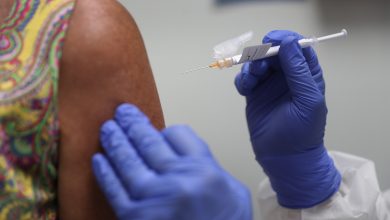 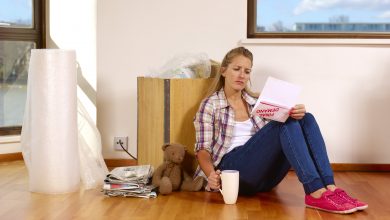 A historic eviction crisis could be coming to the U.S. in days, this housing expert warns 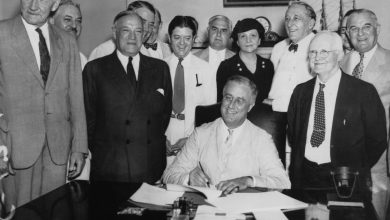 President Franklin Delano Roosevelt created Social Security in 1935. Today, his grandson is fighting to save it 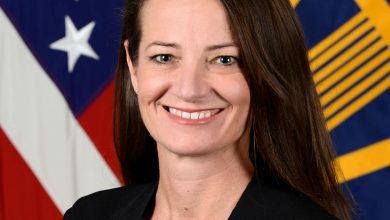