The Turnagain deposit host minerals include olivine – Mg2SiO4, serpentine – Mg3Si2O5(OH)4, and brucite – Mg(OH)2, which naturally carbonate. Carbonation in natural river basins in northern climates has been shown to proceed at up to 0.1 t/ha/y, while the tailings from existing and past ultramafic mines have shown dramatically elevated carbonation rates of up to 62 t CO2/ha/y in similar climatic areas. The increase is due to both reduced particle size and deposition methods providing greater surface areas exposed to atmospheric exchange.

According to the results provided by UBC, the initial testing of the Turnagain material took place over a four-week period and showed average absorption rates of 2.7 kg CO2/m2/y for the control sample, with absorption continuing at this rate over the entire length of the test.

A second sample, which showed a sustained increase in carbon sequestration rates of 25%, was tested with periodic mixing of the tailings layer, reflecting potential active management of a tailings facility. During periods of optimal moisture and mixing, the sequestration rates increased up to three times the long-term average.

In its 2020 preliminary economic assessment, Giga Metals disclosed expected emissions from a commercial operation at Turnagain of less than 2.5 tonnes CO2e/tonne of nickel produced in concentrate with a diesel haul fleet, and less than 0.75 t CO2e/t Ni with an electrified haul fleet. This is an order of magnitude lower than the global weighted average of 25.6 tonnes of CO2e/tonne of finished nickel reported by Wood Mackenzie.

At the basic sequestration rate of 2.7 kg/m2/y determined by UBC and factoring in the tailings management facility size used in the PEA, it is possible that approximately 900,000 tonnes of CO2 would be sequestered over the mine life, or 0.72 tonnes CO2 per tonne nickel produced.

The University’s report states that since seasonal variations and management strategies may cause CO2 sequestration rates to vary, this initial rate would only make Turnagain a carbon-neutral project if an electrified haul fleet becomes available.

“We now have empirical data that supports our ambition to build the world’s first true carbon neutral nickel mine, meaning a project that achieves carbon neutrality without purchasing carbon credits,” Martin Vydra, Giga Metals president, said in a media statement. “As the only North American undeveloped nickel deposit of this scale solely focussed on the Class I and the battery chemical market, we think our emphasis on low carbon and other ESG principles will make us a desirable source of battery metals for electric vehicles.”

Located in the north-central region of British Columbia, some 65 kilometres east of the community of Dease Lake, Turnagain is expected to produce 33,000 t/y nickel, with peak production estimated at 45,000 t/y nickel over 37 years of mine life. 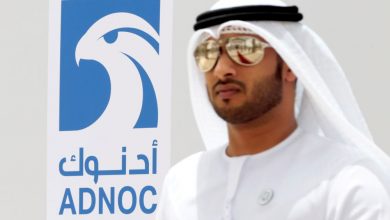 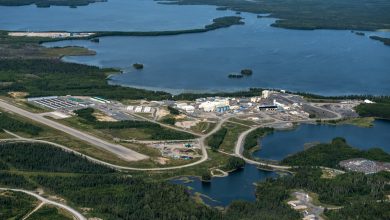 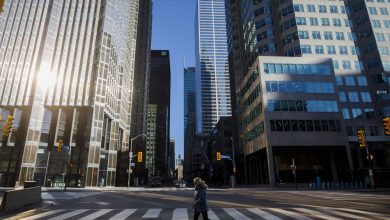 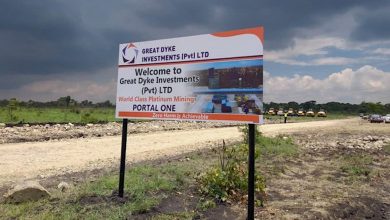