Weak performance from Tesla stock has bullish analysts feeling disappointed these days. They are looking for catalysts to break shares out of their recent funk.

Tesla stock (ticker: TSLA) is down about 14% year to date and off about 32% from its January 52-week high of $900.40. Tesla has ceded leadership—from a stock perspective—back to traditional auto makers: General Motors (GM) and Ford Motor (F) shares are up 45% and 70% year to date, respectively.

That performance is flummoxing Tesla bulls. “Let’s begin with a healthy dose of intellectual honesty on the starting point for the stock,” writes Morgan Stanley analyst Adam Jonas in a Monday evening report. He is a Tesla bull rating shares Buy. His price target for the stock is $900 a share, almost 50% higher than recent levels. “Even bulls should admit that the rise in the stock price during the second half of 2020, while perhaps deserved in principle, was packed into a highly concentrated time frame,” he writes.

Tesla shares rose 227% in the second half of 2020, buoyed by strong earnings, strong deliveries, and the stock’s inclusion in the S&P 500.

“The stock had the better part of five years-worth of performance packed into about five month,” Jonas adds. He says his clients are now looking for the next big thing that can drive the stock forward again. His ideas include capacity expansion in Texas and Germany. After that, he predicts Tesla will open up five more plants between now and the middle of this decade.

Get a sneak preview of the top stories from the weekend’s Barron’s magazine. Friday evenings ET.

Jonas is also looking for Tesla to unveil another new vehicle model. By his estimation, Tesla covers only about 15% of the total addressable market for the auto industry with its Y, X, 3, and S models. Model expansion will be a positive. That isn’t on the near-term horizon, though the company is due to deliver its Cybertruck later in 2021.

Canaccord analyst Jonathan Dorsheimer is looking in a different area for a catalyst: residential solar power. Part of the reason he is bullish is that “Tesla is creating an energy brand and an Apple-esque ecosystem of products with customer focused connectivity, seamlessly marrying car, solar, and back-up power,” he wrote in a report released Sunday.

Dorsheimer is bullish, but feeling a little down lately. He still rates the stock Buy, but he cut his price target to $812 from $974 in his report. Among other things, he is disappointed by battery delays. Tesla is planning to use larger battery cells that promise better range, charge time, and costs. Those batteries aren’t available yet.

Looking a little further back, Goldman Sachs analyst Mark Delaney was watching Tesla’s Model S Plaid delivery event last week. The Plaid can go zero to 60 miles per hour in less than two seconds. Delaney was impressed by the technology, but pointed out the Plaid, at roughly $130,000, is a niche vehicle. He is looking for 2021 deliveries to exceed expectations. Delaney is modeling 875,000 vehicles for Tesla in 2021. The Wall Street consensus number is closer to 825,000.

Delaney rates shares Buy and has an $860 price target.

New production ramping up, strong deliveries, and a growing solar business is what these three will watch for in coming months. If all goes well, those catalysts should be enough to drive Tesla stock higher, as long as there is no bad news in the meantime. 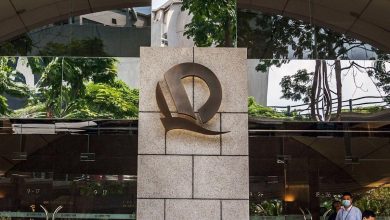 Wall Street’s Message on Evergrande: China Has It Under Control 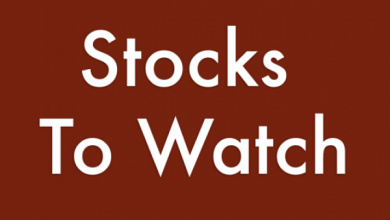 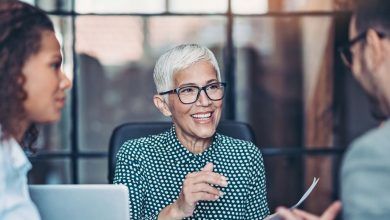 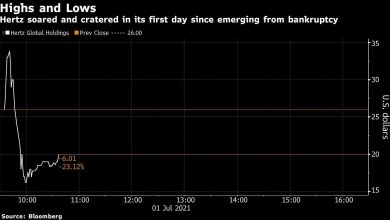 Hertz Stock Rages On After Bankruptcy With Surge, Then Plunge