Stocks rose to new highs during regular trading on Monday amid strength in Big Tech. The S&P 500 advanced 0.23%, registering its third straight record close. The Nasdaq gained nearly 1%, posting its fifth positive session in the last six, and also closed at a new high. The Dow, however, dipped 151 points amid a pullback in Boeing and Chevron, among other names.

“Markets are off to a strong start this year,” LPL Financial chief market strategist Ryan Detrick said. “However, most of those gains came early in the year, and many stocks have stagnated over recent months,” he added. Detrick believes investors should stay overweight stocks relative to bonds, but pointed to some concerns in the market, including elevated valuations.

Growth stocks continued to outperform on Monday, with the Russell 1000 rising nearly 1% while its value counterpart finished in the red. The value trade was outperforming for much of the year, but recently investors have rotated back into growth-oriented areas of the market. These stocks are up 6% for June, while value’s down more than 1%.

“The breakout to new highs in Growth was the catalyst to push the S&P 500 to new highs,” MKM Partners chief market technician JC O’Hara noted. “We see the situation where Growth may continue to outperform Value in the weeks ahead,” he said, based on technical analysis.

Shares of Morgan Stanley advanced 3% during extended trading after the company said it will double its quarterly dividend. The bank also announced a $12 billion stock buy back program. The announcement follows last week’s stress tests by the Federal Reserve, which all 23 banks tested passed.

With the market entering the final trading days of June and the second quarter, the S&P 500 is on track to register its fifth straight month of gains. The Nasdaq is pacing for its seventh positive month in the last eight. The Dow, however, is in the red for the month, and on track to snap a four-month winning streak. 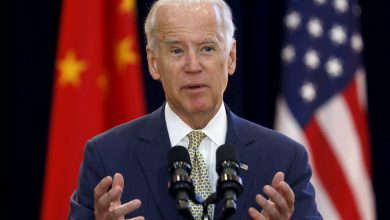 No reset in sight for U.S.-China relations, economist says 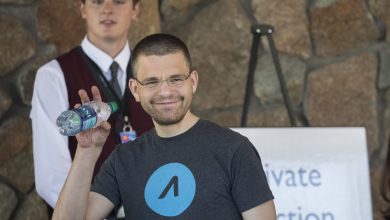 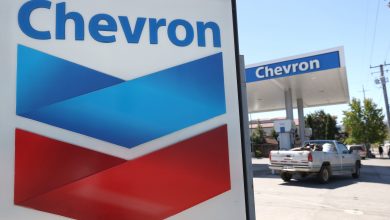 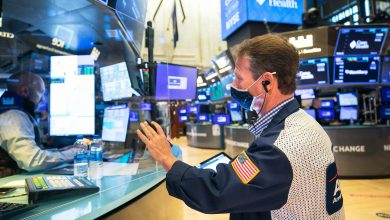