House Intelligence Chairman Adam Schiff, D-Calif., is demanding answers from the Department of Justice on the heels of a bombshell report that the Trump administration had secretly subpoenaed Apple for his data.

Schiff, one of two House Democrats whose records were reportedly seized by Trump’s Justice Department, called on the agency’s internal watchdog to investigate.

Former President Donald Trump “tried to use the Department as a cudgel against his political opponents and members of the media,” Schiff said in a statement shortly after the report came out Thursday night. “It is increasingly apparent that those demands did not fall on deaf ears.”

The New York Times reported that Trump’s Justice Department in 2017 and early 2018 seized records from at least a dozen people linked to the House intelligence panel, including Schiff and Rep. Eric Swalwell, D-Calif. The agency reportedly also obtained data from the accounts of aides and family members, one of whom was a child.

Prosecutors in the DOJ, under the helm of Attorney General Jeff Sessions, were searching for the sources of damaging news reports about contacts between Trump associates and Russia, the report said.

As Trump’s prosecutors probed the source of the leaks, they looked into the House Intelligence Committee, whose members have access to sensitive documents.

The probe did not link the House committee to the leaks — but Sessions’ replacement, Attorney General William Barr, kept the investigation going, the Times reported.

Apple was kept silent by a gag order that expired this year, according to the newspaper.

The Times’ report came weeks after reports that the Trump administration had secretly obtained records from journalists at multiple news outlets.

“The politicization of the Department and the attacks on the rule of law are among the most dangerous assaults on our democracy carried out by the former President,” Schiff’s statement said.

“Though we were informed by the Department in May that this investigation is closed, I believe more answers are needed, which is why I believe the Inspector General should investigate this and other cases that suggest the weaponization of law enforcement by a corrupt president.”

Swalwell in a statement Thursday night said he had also been told last month by Apple that his records had been turned over to the Trump administration “as part of a politically motivated investigation into his perceived enemies.”

Swalwell said he backed Schiff’s call for the DOJ inspector general to investigate.

“Like many of the world’s most despicable dictators, former President Trump showed an utter disdain for our democracy and the rule of law,” Swalwell’s statement said.

“This kind of conduct is unacceptable, but unfortunately on brand for a president who has repeatedly shown he would cast aside our Constitution for his own personal gain.”

In a statement, Senate Finance Committee Chair Ron Wyden, D-Ore., joined the calls for a full investigation, and said he plans to introduce legislation to increase transparency and reform the “abuse of gag orders.”

“The current Justice Department needs to act with much greater urgency both to reveal abuses and ensure full accountability for those responsible,” Wyden said.

Read the full report from The New York Times. 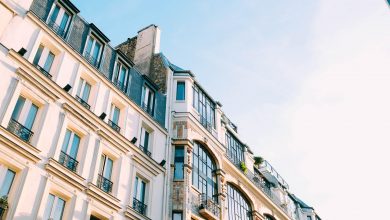 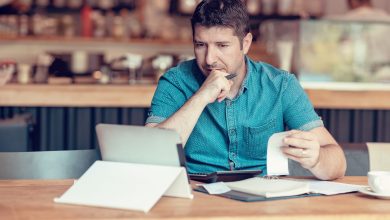 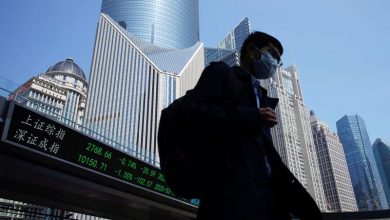