“ ‘You saw the reaction in the markets when the Fed just even hinted at tightening. I don’t’ think they can tighten a lot without having a big, negative effect.’ ”

Ray Dalio, billionaire investor and founder of Bridgewater Associates, the world’s largest hedge fund, took note Monday at the topsy-turvy reaction across financial markets last week to the Federal Reserve’s signal that it could begin to lift rates sooner than investors had expected and that policy makers had started to discuss the eventual slowdown of its monthly asset purchases.

The yield curve flattened violently, with short- and medium-dated yields rising sharply last week as long-term yields fell; the dollar soared and equities ultimately slid, though growth-oriented shares outperformed. On Monday, many of those moves were partially reversing, with the Dow Jones Industrial Average DJIA, up more than 500 points, or 1.7%, while the S&P 500 SPX, gained 1.3%.

Dalio, speaking in a conversation with economist and former Treasury Secretary Lawrence Summers at the Qatar Economic Forum, warned that it will be difficult to avoid an overheating of “monetary inflation” due to a flood of bond issuance.

With U.S. deficits set to rise, the country will “have to sell a lot of bonds” to investors who hold bond inventories, despite carrying very low interest rates and negative real, or inflation-adjusted, inflation rates, Dalio said. This comes at the same time that Chinese capital markets and other capital markets are becoming more attractive to global investors.

“That creates a supply/demand situation that can bring monetary inflation because there will not be enough demand to buy those bonds,” Dalio said. As a result, the Fed won’t be able to taper or cut back on its own purchases of bonds and may have to actually step up those purchases to prevent interest rates from rising, he said. 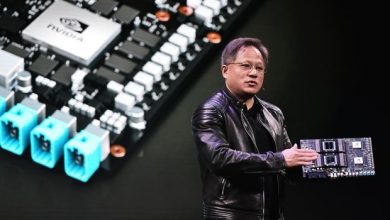 Nvidia is having a spectacular year; so where does it go from here? 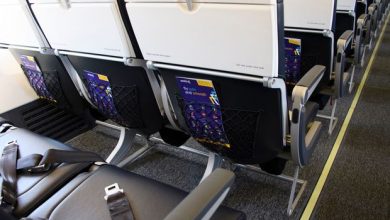 Buy Boeing Stock Because ‘a Change Is Gonna Come’ 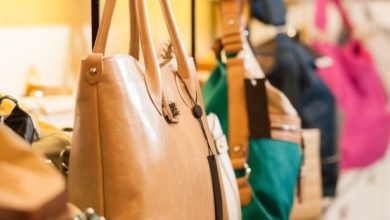 What Percentage Of Aritzia Inc. (TSE:ATZ) Shares Do Insiders Own? 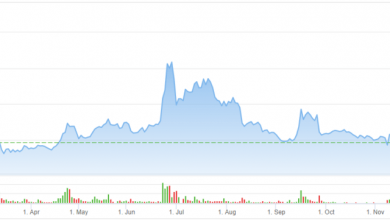 Inovio: Advaccine Deal Is a Positive but Not a Game Changer, Analyst Says