Nvidia has asked Chinese regulators to approve its $40 billion takeover of U.K. chip designer Arm, according to a report from The Financial Times on Tuesday that cites sources familiar with the matter.

Santa Clara-headquartered Nvidia reportedly submitted an application to Chinese regulators in recent weeks. Arm did not immediately respond to CNBC’s request for comment. Nvidia said the regulatory process was confidential, but it remains confident that it will receive approval and “close in early 2022.”

When the deal was announced last September, Nvidia and Arm said it would take approximately 18 months to go through. But Chinese regulators could take up to 18 months from now to reach a conclusion, according to the Chinese antitrust lawyers cited by the FT. Regulators in the U.K., Europe and the U.S. are also probing the deal.

Arm has as a joint venture called “Arm China” with Chinese private equity firm Hopu Investments. Arm China is headquartered in Shanghai, meaning China’s Ministry of Commerce and China’s State Administration for Market Regulation will have the right to review the proposed Nvidia deal.

Read the full story on The Financial Times here. 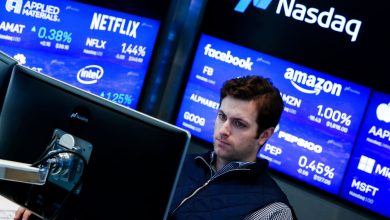 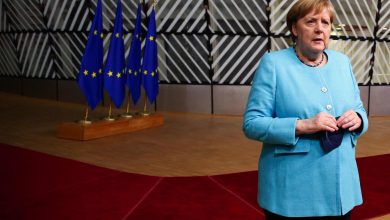 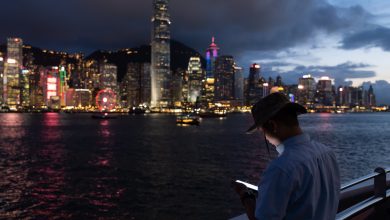 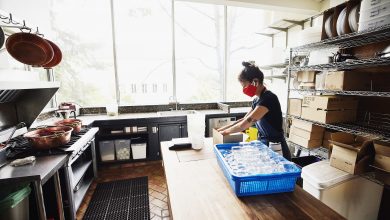 Older millennials don’t have as much wealth as their parents did at the same age, but they’re catching up