One of the main issues relates to the Southern Mining Runway, which goes through the southeastern Cusco department, the south-central Apurímac department and reaches the southwestern Arequipa department all the way to the Matarani-Arequipa port, where products are shipped to Asia. The road is used to transport concentrate from MMG’s Las Bambas copper mine, Hudbay Minerals’ Constancia copper mine and Glencore-controlled Antapaccay copper mine.

For years now, communities along the corridor have complained about pollution caused by mining trucks and demand compensation from the companies making use of the way.

One of the most recent conflicts was launched by the Livitaca community, in the Chumbivilcas province, who are asking Hudbay to update a 2016 agreement so that the miner gives back to the community about $64.6 million per year, instead of the current $905,000. Negotiations between the miner, authorities and the community are ongoing.

Hudbay (TSX, NYSE: HBM) is also dealing with the United Front to Defend the Interests of the Chumbivilcas Province, who are asking the company to annul the most recent update to the Constancia mine’s environmental impact assessment.

Glencore (LON: GLEN) has also had to deal with uprisings related to its Peruvian operations. Technical meetings have been taking place since local communities blocked the roads back in March, demanding previous consultation before the Antapaccay Tintaya expansion project and integration with Coroccohuayco goes ahead. They are also asking for compensation for environmental and social damages.

Another ongoing conflict is the one launched by the farming community of Fuerabamba, also in the Chumbivilcas province, who are arguing against the reclassification of the road that crosses the Yavi Yavi farm as a national roadway.

According to social activists in Fuerabamba, MMG’s Las Bambas built this road without asking permission from the community and even though some accords have been signed, there are still some loose ends so negotiations are ongoing.

In the southwestern Arequipa region, the construction of Southern Copper’s (NYSE: SCCO) Tía María mine caused unrest among the people in the Tambo Valley community, who say the operation will pollute the environment and have negative impacts on their farmland.

In the same region, the Zafranal copper-gold project, 80% owned by Teck Resources and 20% by Mitsubishi, is also facing some community opposition, as is Fortuna Silver Mines’ Caylloma silver, gold, zinc, lead project.

Also in the Tambo Valley, a technical negotiation table had to be recently installed after people from the Santiago de Pachas community blocked the Southern Pan American roadway, protesting water pollution caused by the Florencia Tucari mine.

Florencia Tucari, owned by local company Aruntani, is in the process of being shut down but its tailings are said to be polluting the Coralaque river, which runs from the southeastern Moquegua department all the way to the Tambo Valley.

Although the conflict dates back to 2017, it was recently relaunched and, thus, government intervention was needed to deal with people’s demands.

Other long-standing struggles are boiling back to the surface, with people in the southeastern Puno department protesting pollution in the Ramis, Coata, Llallimayo and Suches rivers, attributed to both formal and informal mining operations. 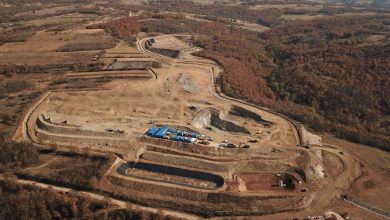 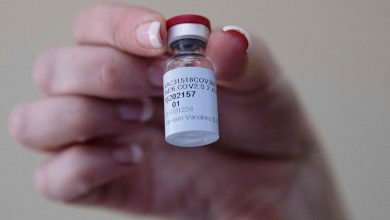 Could the Johnson & Johnson vaccine end our COVID-19 suffering? 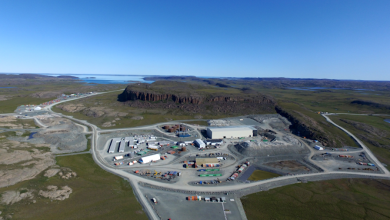 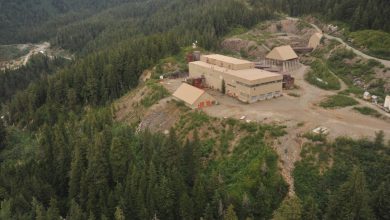