The parliamentary committee that grilled Canada’s most powerful grocery executives over their decisions to simultaneously cut pandemic pay bonuses for frontline staff is now calling on the government to strengthen its rules on wage fixing.

The House of Commons industry committee on Wednesday tabled a report recommending that the federal government amend the Competition Act to add wage fixing to the list of behaviours that can be prosecuted as criminal offences.

The report’s recommendations, if adopted, would expand the competition watchdog’s powers to look at how companies deal with their employees and suppliers, not just their customers.

The industry committee has been following the pandemic pay controversy since last year, when it summoned the heads of the top supermarket chains — Loblaw Cos. Ltd., Sobeys’ parent Empire Co. Ltd., and Metro Inc. — to explain why they cancelled their respective $2-per-hour bonuses for frontline workers on the same day in June 2020.

At that hearing, Metro chief executive Eric La Flèche told the committee that he called the heads of Loblaw and Empire in the weeks leading up to the cancellations to ask when they planned to terminate the bonuses. Both Loblaw president Sarah Davis and Empire chief executive Michael Medline said they didn’t answer La Flèche’s question. Medline said he insisted on having legal counsel on the call.

Davis, meanwhile, sent a “courtesy email” to inform her competitors of Loblaw’s decision to cut its pandemic pay, “recognizing that after telling 200,000 employees, the news would be public immediately.”

All three grocers have said they did not coordinate their decisions to cut the bonuses, and strongly denied any wrongdoing in the matter. Each company has implemented different bonus programs in the later stages of the pandemic.

Competition Bureau commissioner Matthew Boswell expressed concerns that the top executives at rival grocery chains talked to each other before cancelling the bonus programs. But he also told the committee that wage fixing, no-poach pacts and other agreements between competitors that fix the cost of business inputs are not currently captured by the bureau’s “criminal powers.”

The bureau’s powers only cover cartel-like behaviours that fix consumer prices, not input prices, due to a 2009 amendment that exempted so-called “buy-side” agreements between competitors.

Those agreements — aimed at getting better prices on inputs, such as products or labour — can be benign and even positive for consumers. For example, smaller producers can pool their buying power to get a cheaper bulk price from a supplier.

The competition bureau can still pursue buy-side agreements as civil cases when they cross the line, but it has to prove that they had a negative impact on market competition, which Boswell has admitted is a high bar to meet.

The industry committee’s report — Wage fixing in Canada: And fairness in the grocery sector — said the law has a “significant gap” when it comes to policing wage-fixing agreements.

The report recommended the federal government amend the Competition Act to “prohibit cartel-like practices related to the purchase of goods and services, including wage-fixing agreements” between competitors.

Ambarish Chandra, an associate professor at the University of Toronto who focuses on competition and public policy, said Canada’s approach to wage fixing is currently “out of the mainstream compared to other countries,” including the United States.

Canada badly needs to prohibit wage fixing, which any economist will tell you is just as bad as price fixing

“Canada badly needs to prohibit wage fixing, which any economist will tell you is just as bad as price fixing,” he said via email. “The fact that the grocery chains even considered discussing wages — let alone actually discussed them and seemingly all cut wages at the same time — is incredible, and the government must make such practices illegal.”

The committee’s report also recommended a budget increase for the historically underfunded Competition Bureau and added its voice to calls for the government to establish a code of conduct that would rein in bully tactics used by dominant players in the grocery industry.

Empire welcomed the report, saying it was pleased the committee “accurately reported that Empire did not engage in any discussions with our competitors” about wages.

Spokesperson Jacquelin Weatherbee in a statement on Thursday morning said the company recently sent a letter to the committee “to remind them that we do not, under any circumstances, believe in wage fixing — whether it’s legislated or not.”

Empire also told the committee it would “welcome any clarification to the legal regime around competitors engaging in wage fixing and we are pleased to read their recommendation to that effect,” she said.

A Metro spokesperson declined to comment on the report. Loblaw did not immediately respond to a request for comment. 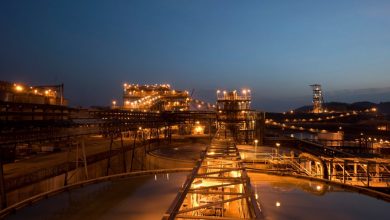 Kibali mine on track to deliver guidance, says Barrick CEO 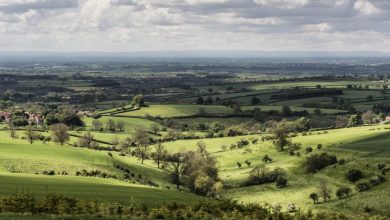 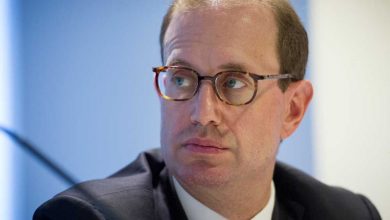 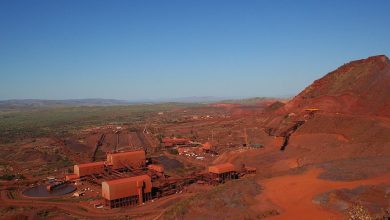