The WallStreetBets forum on the Reddit Inc. website on a laptop computer and the logo on a smartphone arranged in Hastings-On-Hudson, New York, U.S., on Friday, Jan. 29, 2021.

The meme-stock mania created by the day-trading Reddit crowd fizzled a bit on Thursday.

It’s easy come, easy go for many speculative names favored by retail investors including AMC Entertainment and GameStop as they suffered double-digit losses on Thursday, pulling back from their recent explosive rallies. The video game retailer shed more than 20% even after announcing two high-profile executive hires from Amazon. The movie theater chain dropped 10% Thursday, turning negative on the week.

Another red-hot meme stock Clover Health, which at one point occupied the WallStreetBets’ message board this week, pulled back 10% Thursday. Clean Energy Fuels, which rallied over 31% just Wednesday, tumbled 15%.

If the January trading mania is any guide, it’s not surprising that these latest rallies are turning out to be short-lived. A CNBC PRO analysis available exclusively to subscribers found that on average, Reddit stocks’ runs lasted nine trading days from the start to their first big drop during the initial frenzy at the beginning of 2021.

CNBC identified the starting point for five stocks popular on message boards earlier this year — GameStop, AMC, Bed Bath & Beyond, BlackBerry, and Koss Corp. — by finding the first time each stocks’ single-day trading volume at least doubled its 30-day moving average of shares traded. That typically represents the point at which a flurry of new investors took interest in a stock that was not being heavily traded.

The decline in shares came as GameStop also said it may sell as many as 5 million shares. Additional shares dilute the value of existing shareholders’ stakes. The stock is still up more than 1,100% on the year, however.

AMC is down for a second straight day after soaring 83% last week. The movie theater, which was on the brink of bankruptcy not long ago, managed to sell 20 million shares in two separate deals last week amid the rally, generating around $800 million in capital. 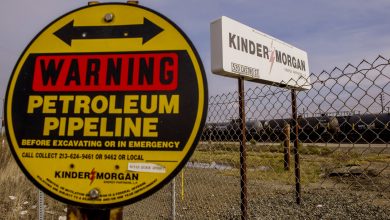 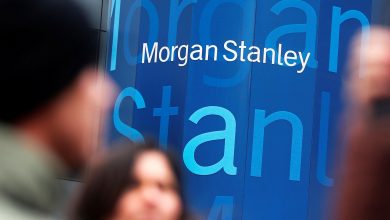 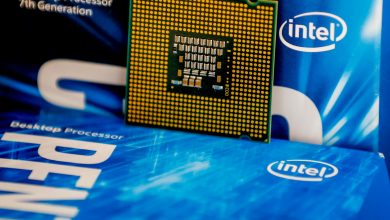 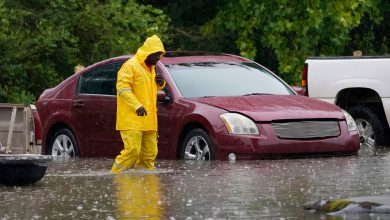