The Aussie junior will also receive 4% of TDG’s outstanding common shares calculated on a post-closing basis, with a further C$6.25 million ($5.9m)in cash becoming payable within three months of the completion of a definitive feasibility study.

Additionally, Kingsgate will get C$10 million ($8m) in cash or 10 million TDG shares if and when a decision to mine is made.

The Sydney-based company said the completion of a transaction for the Nueva Esperanza project would ensure its financial security.

It added that the flexibility of the agreement with TD Gold would provide Kingsgate options around the ongoing negotiations with Thailand related to its Chatree gold mine.

In 2016, the Thai government closed Chatree, the country’s only operating gold mine, over allegations of arsenic contamination.

The company noted it may use the transaction proceedings to possibly restart operations in Thailand if a negotiated settlement could be achieved and all licences and permits were granted.

Together they promise to revive the Maricunga gold belt, one of South America’s top mining districts and reverse the sharp decline in Chile’s gold industry over the last decade.

Chile’s gold production peaked in 2000 at 54.1 tonnes, data from the country’s copper commission, Cochilco, shows. The nation, the No.1 copper producer and second-largest lithium producer after Australia, was one of the world’s 20 top gold producing nations between 2011 and 2013, but has since been displaced by neighbours Peru and Argentina.

With the closure of Kinross Gold’s La Coipa and Maricunga mines in 2013 and 2016, respectively, gold production dropped from more than 1.8 million ounces in 2013 to less than 1.3 million ounces last year.

Copper mines now account for the bulk of the country’s bullion production rather than primary gold mines. 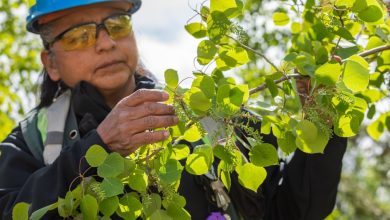 Taseko awarded for mine reclamation at Gibralter 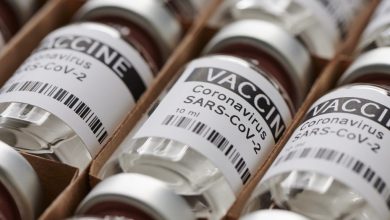 Miners can take us across the covid finish line 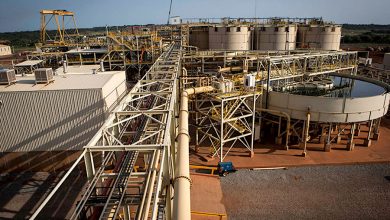 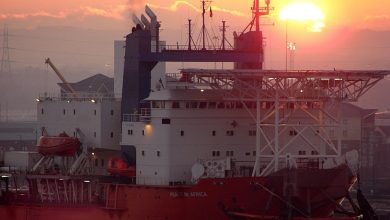