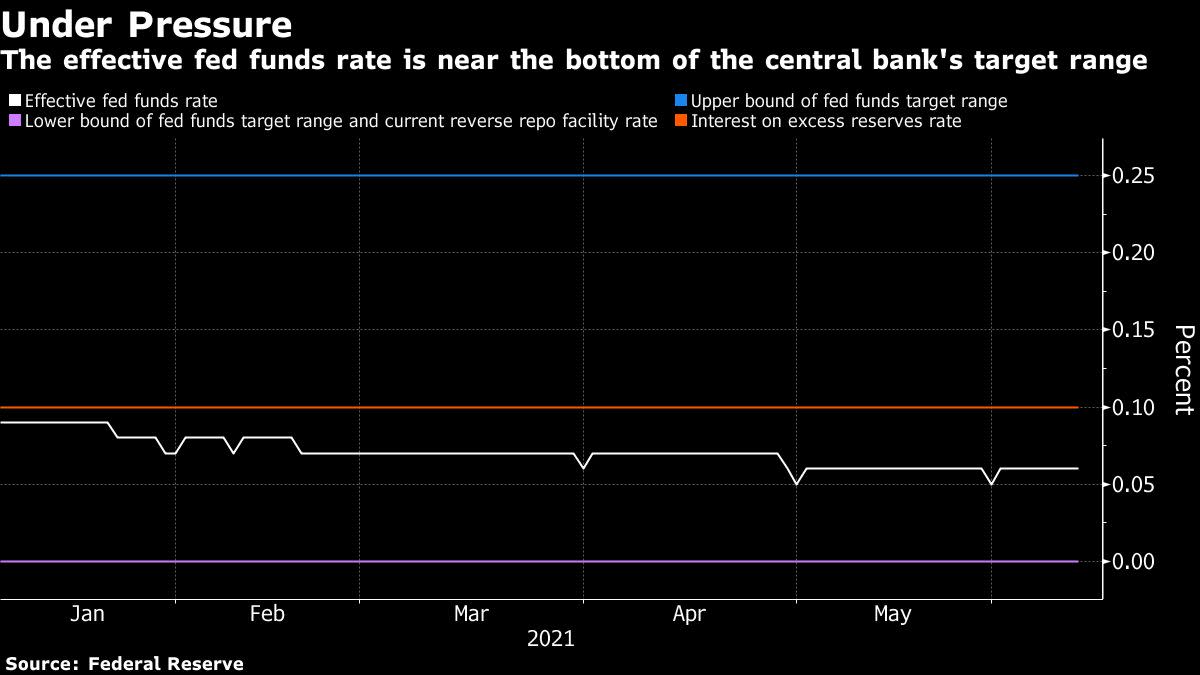 (Bloomberg) — More and more, investors are wondering whether the Federal Reserve will tweak its monetary policy toolkit to help out money markets that are starting to drown in a sea of cash.

The Fed’s existing facilities have helped alleviate the impact of the growing dollar glut in short-term funding markets that’s outstripping the supply of investable securities and weighing down front-end rates. But officials can only continue to do so if money-market funds, which help funnel more than $4 trillion of cash investments into short-term instruments, are functioning properly.

Now, some are now wondering how long the Fed can stem the effects of the growing cash pile if it doesn’t adjust some of the auxiliary rates it uses to help steer markets — including the zero yield it offers through its reverse repurchase agreement operations.

“There comes a point where zero becomes too much,” said Teresa Ho, a strategist at JPMorgan Chase & Co. “Zero is great when you’re in a crisis, but when it comes to the weight of zero basis points, it’s quite heavy for the front end.”

The benchmark that the central bank currently aims to keep within a range of naught to 0.25% — the effective fed funds rate — has remained at least 5 basis points above zero in recent months, even as market rates on Treasury bills and repurchase agreements have flirted with zero, and at times gone below. That downward pressure has been fueled by the Fed’s asset-purchase program, fiscal stimulus payments to taxpayers and a drawdown of the Treasury main account related to debt-ceiling rules, among other factors.

The relative buoyancy of fed funds in this environment is, in part, a testament to the efficacy of the Fed’s reverse repurchase agreement facility. While it offers investors nothing in terms of yield right now, the facility also doesn’t whittle away their cash the way negative yields do. So in this environment, its usage has ballooned to more than half a trillion dollars. And money lodged there isn’t contributing to the supply-demand imbalance in bills and repo.

But as that facility and other instruments that yield next to nothing become bigger portions of portfolios, money-market funds may begin to feel the pinch. Taking administrative and other costs into account, some funds could begin to produce losses, which might prompt them to stop accepting new cash from investors or even close entirely. That, in turn, risks pushing even more money directly into Treasury, repo and fed funds markets — because only certain institutions have access to Fed facilities like the RRP — potentially dragging rates below the central bank’s 0% floor.

“If the situation is expected to persist, you would expect that smaller players might try and get out,” said Pete Crane, president and founder of money-market information provider Crane data. “Or if all yields are below 5 basis points or even negative, that would force everyone out of the business. It’s a matter of when.”

It’s true that some money-fund operators may be less open to taking cash from new customers in certain products. But there’s also a willingness in the industry to make things work for existing customers, according to Deborah Cunningham, chief investment officer for global money markets at fund manager Federated Hermes Inc. Still, she notes that rates near zero are “becoming challenging” and that the market is not functioning in a healthy way.

With the Fed’s floor at risk of cracking, some observers have suggested that the central bank may need to raise its so-called administered rates: those it offers on the reverse repo facility, and its interest rate on excess reserves. By edging those up, it can provide some breathing room for money-market funds and reduce risks to the system. Such a change could take place at the Federal Open Market Committee meeting on Tuesday and Wednesday, although there’s debate around the likelihood and wisdom of such a move.

“There are very legitimate concerns about integrity of the floor that stem from money-fund pain and the risk that they could turn away cash if the Fed doesn’t raise these rates,” said Mark Cabana, head of U.S. interest rates strategy at Bank of America Corp., who anticipates that a move by funds to rebuff cash could push some front-end rates below zero. “If I’m the Fed, I’m a little bit worried about this.”

The Federal Reserve Bank of New York has been in constant dialog with investors about the health of various front-end markets, according to Cunningham, whose firm oversees around $420 billion in assets. Still, she wouldn’t be surprised if the Fed did nothing extra, leaving the market to potentially get relief once debt-ceiling issues are resolved.

The Fed itself has said that it may be appropriate to implement adjustments should “undue downward pressure on overnight rates emerge,” although it’s unclear when that point might be reached. Some argue that this means the Fed will, or should, only tweak administered rates if there are actual indications that the central bank benchmark is on course to breach its range — and that at a present level of 0.06% it is not within that category.

“There is nothing unexplainable or ‘undue’ and o/n RRP volumes are higher, but by design,” Credit Suisse analyst Zoltan Pozsar wrote in a June 4 note, referring to the steadiness of the fed funds rate. “The Fed can adjust the administered rates any day. If it hasn’t done it so far, why would it on June 16th?”

The last time officials tinkered with administered rates relative to their overall target range was January 2020, before the pandemic shock that led the Fed to take its benchmark rate toward zero and embark on additional quantitative easing. Back then, the Fed opted to increase both the IOER and RRP rates by 5 basis points apiece, after fed funds slipped to be just 4 basis points above the lower bound of 1.5%. Before that, the only comparable tweaks it had made to IOER and RRP levels were actually in the other direction to help keep a cap on fed funds.

The massive buildup of dollars in the funding market is also part of the wider debate about just when and how quickly the Fed ought to begin dialing back its asset purchases. The glut is, in part, related to the QE program, and some have suggested that the Fed could help alleviate imbalances with a so-called Twist maneuver: selling its T-bill holdings into the market and replacing them in its portfolio with longer-dated debt. Such a move isn’t considered likely though, with even those advocating such a shift giving it little chance of happening.

“If the Fed wants to be serious about solving the scarcity of bills, it needs to slowly auction off its portfolio of short-dated Treasuries, or shift its reinvestments from bills to longer-dated notes,” Pozsar wrote in a note to clients this month, referring to a Twist-like operation. “But the Fed never mentioned these options, so sadly they likely won’t happen.”

While the broader question of tapering — and when it might occur — will be front and center this week as Fed watchers around the world assess the central bank’s policy decisions, pressures on short-term rates may well continue with money markets still awash in cash. 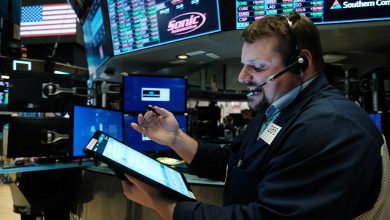 Must be a ‘professional investor’ to do well picking stocks: Legendary investor Bruce Greenwald 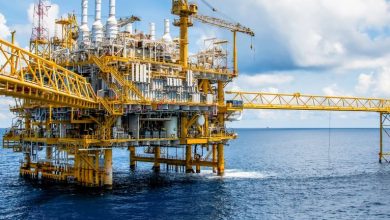 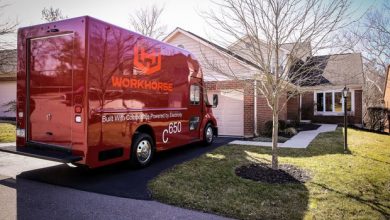 Workhorse Wants to Overturn the USPS Decision. What That Would Mean for the Stock.