U.S. stocks climbed on Monday as the market attempted to recover some of the losses caused by the Federal Reserve’s policy shift.

The blue-chip Dow Jones Industrial Average rose 550 points, or 1.6%, rebounding from its worst week since October. The S&P 500 gained 1.2%. The Nasdaq Composite was the relative underperformer with a 0.6% gain as some key tech names including Amazon, Tesla and Netflix all traded in the red.

Commodity stocks that were hit hard last week led the market comeback on Monday as the S&P 500 energy sector rallied nearly 3%. Devon Energy and Occidental Petroleum jumped 4% each, while Exxon and Chevron were both up 2% apiece. Reopening plays including Norwegian Cruise Line, Gap and Boeing were higher. Banks including JPMorgan, Bank of America and Goldman Sachs also rebounded.

These sectors tied to the economic recovery led last week’s dip in stocks. The S&P 500 financials and materials sectors lost more than 6% on the week, while energy fell more than 5% and industrials dropped more than 3%.

St. Louis Fed President Jim Bullard told CNBC Friday that it was natural for the central bank to tilt a little more “hawkish” and saw higher interest rates as soon as 2022.

“The Fed’s ‘surprise’ move toward tapering that took markets lower last week is just the moment of recognition for a tightening trend that began months ago,” Mike Wilson, chief U.S. equity strategist, said in a note. “When combined with the peak rate of change in economic and earnings revisions, it sets up a more difficult summer.”

The U.S. market on Monday was resilient in the face of an overnight drop in Asian markets and a big decline in bitcoin. Japan’s Nikkei 225 fell as much as 4% at one point on Monday with automakers Nissan and Honda leading the way. It would end up closing about 3% lower.

Meanwhile, bitcoin fell more than 6% to $33,000 as China continued its crackdown on cryptocurrency mining.

The Treasury yield curve flattened last week, hitting banks and sending a signal of a potential economic slowdown. The yields of shorter-term Treasurys, like the 2-year note, rose — reflecting expectations of the Fed raising rates. Longer-term yields, like the 10-year note, retreated — a sign of less optimism toward economic growth. 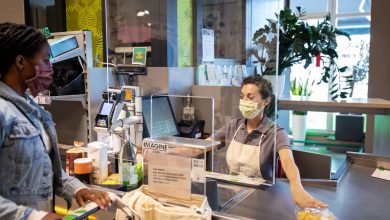 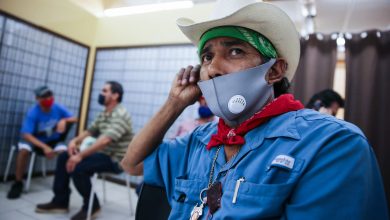 GOP unemployment plan hurts these groups the most 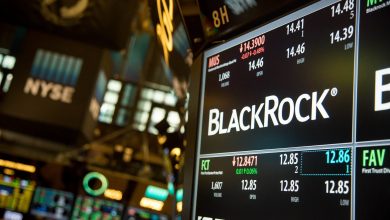 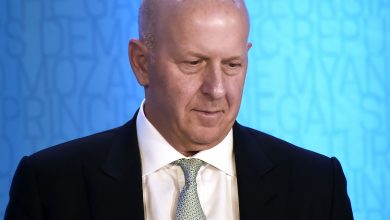 Goldman Sachs agrees to pay more than $2.9 billion to resolve probes into its 1MDB scandal