Clover Health featured at the Nasdaq

Shares of Clover Health surged at the open on Wednesday before reversing those early gains, continuing a volatile period for the Medicare insurance stock that has become a favorite of traders on Reddit.

Meanwhile, other so-called meme stocks were catching a bid on Wednesday, with Clean Energy Fuels surging.

Clover’s stock rose 86% on Tuesday and was up more than 100% during the session at one point. Shares also jumped 32% on Monday.

The stock had struggled after a short-seller report from Hindenburg Research in February. More than 40% of the stock was sold short as of Tuesday, according to S3 Partners, which makes Clover a target for retail traders who want to cause a short squeeze.

Prior to becoming the focus of retail traders, Clover often had a daily trading volume below 10 million. On Tuesday, its shares changed hands more than 700 million times.

Clover went public last year through a merger with a special purpose acquisition vehicle. The company is one of many SPAC-related deals involving billionaire investor Chamath Palihapitiya.

The stock is up 146% on the week through Tuesday’s close. 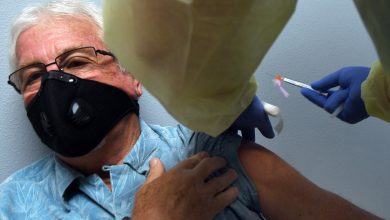 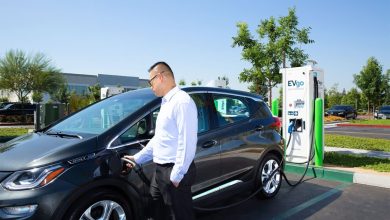 UAW tells members to urge Congress to back union-made EVs in the U.S. 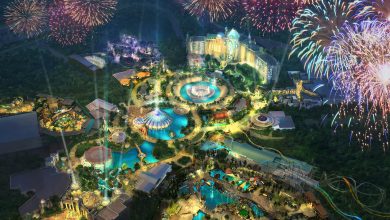 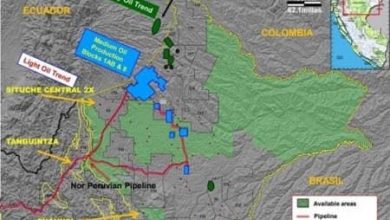