There have been a higher-than-expected number of cases of heart inflammation in 16- to 24-year-olds after receiving their second dose of Pfizer‘s or Moderna‘s Covid-19 vaccines, the Centers for Disease Control and Prevention said Thursday, citing preliminary data from its vaccine safety monitor system.

The CDC has received reports of 275 cases in that age group as of May 31, the agency said in a presentation prepared for a Food and Drug Administration advisory panel meeting Thursday. Scientists expected between 10 and 102 cases of myocarditis or pericarditis — where the heart muscle or the lining surrounding it become inflamed, according to the CDC.

“We clearly have an imbalance there,” Dr. Tom Shimabukuro of the CDC’s Immunization Safety Office said Thursday at the FDA’s Vaccines and Related Biological Products Advisory Committee meeting to discuss safety issues surrounding the use of Covid-19 vaccines in children as young as 6 months old.

Though rare, there have been a total of 475 reported cases of myocarditis or pericarditis in people age 30 and younger, according to the CDC. Most patients who were hospitalized, or 81% of them, had full recovery from their symptoms, the agency said. As of May 31, 15 people remain hospitalized, with three in intensive care.

The majority of cases appear to occur in men and the median time to the onset of symptoms is two to three days, according to the CDC.

Some of the reported cases may be something else other than myocarditis or pericarditis upon further investigation, Shimabukuro said.

During a panel discussion later Thursday, Dr. Cody Meissner, a member of the committee, said he was “worried” about the heart issue reported in young vaccine recipients. He questioned whether there will be scarring of the muscular tissue or arrhythmia as a result of the condition.

“I think that’s unlikely but we don’t know that,” said Meissner, also a professor of pediatrics at Tufts University School of Medicine. “So, before we start vaccinating millions of adolescents and children, it’s so important to find out what the consequences are.”

The cases were predominantly in adolescents and young adults and usually occurred within four days after getting the shot, the CDC said at the time. The condition was seen more often in men and most cases appear to be mild, the agency said, though officials are following up with the patients.

The CDC is coordinating its investigation with the FDA, which last month authorized the Pfizer-BioNTech vaccine for adolescents ages 12 to 15.

“We still don’t know whether this is truly related to the vaccine,” Dr. Peter Marks, director of the FDA’s Center for Biologics Evaluation and Research, said during a virtual Q&A event on May 27. He added that the “handful” of cases reported have been “very mild, lasting a day or two” and usually happened after a second dose.

Health experts say finding rare side effects once a vaccine or drug is administered to the general population is common and if myocarditis turns out to be related to the Covid vaccine, the risk is negligible when compared with the risks of being infected with Covid-19. 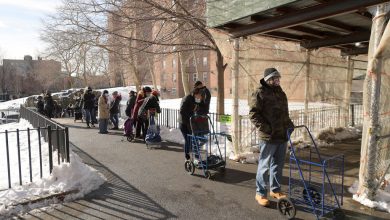 New stimulus package makes it easier to qualify for food stamps. Here’s what you need to know 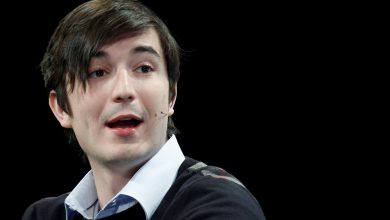 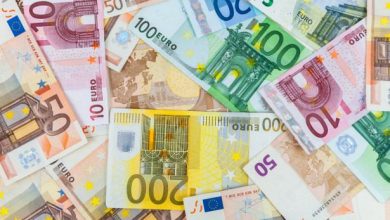