President Joe Biden campaigned on a promise to forgive thousands of dollars in student loan debt for every borrower in the U.S. There’s been little movement on the topic, but the president hasn’t killed the notion altogether.

In fact, he has given words of encouragement to lawmakers pushing for him to cancel $50,000 in debt per person, according to new remarks from a top U.S. senator leading that crusade.

That’s even though Biden has said he’d prefer to give $10,000 in loan forgiveness.

Those fighting for more generous relief say it would give Americans a more meaningful break from crushing student debt. Here’s a look at where things stand.

Senate Majority Leader Chuck Schumer and other advocates of sweeping student loan forgiveness are stepping up the pressure on Biden, in part, by highlighting the plights of thousands of Americans being held back by their student loans.

This week, during a virtual event held by advocacy organization Student Debt Crisis, former students discussed how they’ve struggled with their student loans and lost out on opportunities to buy homes and cars, get married or invest for their futures.

Christine Shea, a marriage and family therapist in northern California, says she graduated with a master’s degree and $136,000 in student debt. After paying off $20,000, she says she now owes $4,000 more than the original amount.

“Through the years, the interest accrual has absolutely put me into quicksand,” Shea says.

Schumer, who spoke at the event, says he and Massachusetts Sen. Elizabeth Warren have met with the president on the issue and have vowed to continue their unrelenting campaign for Biden to cancel $50,000 in student debt per borrower.

“We said, ‘We’re going to keep at it until you do this,’ and to his credit, he said, ‘Go ahead.’ He’s talked about 10 thousand — that’s not enough,” Schumer says. “We’re keeping the pressure on him.”

Those pressing the president to take bold action are growing more frustrated by the day.

Biden didn’t include forgiveness in his new spending bills or his $6 trillion budget proposal. He told a town hall earlier this year that he wouldn’t cancel $50,000.

Cities are now joining the chorus of voices demanding broad forgiveness. Washington, D.C., Boston, Philadelphia and other municipalities have passed resolutions calling on the federal government to act on student debt cancellation.

Through an organization called Debt Collective, a membership-based union for debtors, over 5,500 emails have been sent to local representatives calling on them to support loan forgiveness.

In May, more than 50 mostly Democratic lawmakers urged Education Secretary Miguel Cardona to pursue reforms in what they said was a mismanaged program designed to help teachers, nurses and other public sector workers get relief from their college debt.

Roughly 45 million Americans share $1.7 trillion in student debt, according to Federal Reserve data. That’s about 1 in 5 adults in the U.S.

Sen. Warren envisions a bleak scenario once a nationwide pause on student loan payments and interest ends in September. The average borrower, she says, is going to have to start repaying $400 a month to the government once that COVID-era moratorium is over.

Many are hoping that a report from Secretary Cardona and the Justice Department will show that Biden can cancel $50,000 in student debt through an executive order — by the “flick of a pen,” as Schumer has said. But there’s been no word on when that ruling will come down.

There’s not even been progress on Biden’s promise to wipe away $10,000.

When asked last week at a White House new conference why the $10,000 in student loan forgiveness wasn’t in Biden’s recently released budget, press secretary Jen Psaki said the president would be “happy to sign a bill into law if they passed that bill. And he’d look forward to having it on his desk.”

Borrowers who need help now have some options

If you’re one of the millions struggling to get ahead while paying off your student loans, you have plenty of ways to improve your financial situation.

Note that refinancing out of a government loan would disqualify you from any federal student debt forgiveness, if it ever happens.

Interest rates on mortgage loans have dropped, too. If you own your home, you could consider refinancing into one of today’s bargain mortgage rates. Some 14.1 million homeowners still have an opportunity to save an average $287 a month through a refi, the mortgage tech and data company Black Knight said recently.

Finally, look into ways to grow your income without much effort. One popular app helps you earn returns in the high-flying stock market simply by investing your “spare change.” 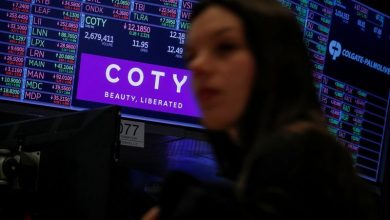 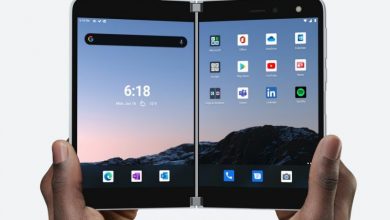 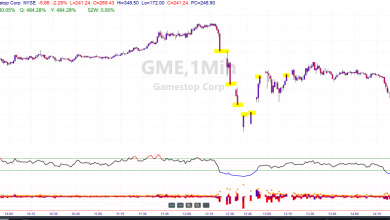