Apple stock has been dead in the water this year, as investors absorb the stock’s 81% surge in 2020—and think through the ramifications of the company’s fantastic March quarter financial performance, ongoing regulatory attention and continuing component shortages.

Apple announces a new generation of iPhone every fall. Last year, in an announcement delayed by the pandemic, Apple unveiled the iPhone 12, the company’s first generation of 5G handsets. That launch was preceded by deafening buzz, and widespread speculation about a pending “supercycle” that would accelerate demand. And in fact, iPhone sales were up 66% in the March quarter, the first full reporting period since the launch.

There’s basically no buzz at all on the iPhone 13 (or whatever the next generation is called). But the new phones surely are coming. Wedbush analyst Dan Ives asserted in a research note Monday that an announcement is likely the third week of September. (The company has not actually announced a date, and isn’t likely to do so this far in advance.) He thinks the iPhone 13 will include a new 1 terabyte storage option, with a number of feature enhancements, including Lidar—laser-based radar—across all models, which should drive more adoption of augmented reality applications.

Ives says that his checks with the Apple supply chain in Asia finds that the company is targeting 130 million to 150 million overall units in the calendar second half. He adds that iPhone 13 appears to be 35% to 45% of iPhone third-quarter builds. He adds that initial build orders are in the 90 million to 100 million unit range for iPhone 13, up from his original estimate of initial orders of 80 million on iPhone 12.

His view: the surge in demand for 5G phones should continue from here, with a boost from the post-vaccine reopening environment. 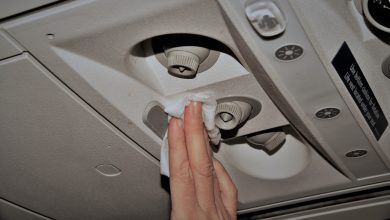 ‘UV systems are seeing an uptick’ as airlines aim for passengers to return: Expert 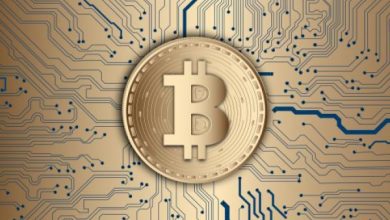 Riot Blockchain Records 460% Rise In Bitcoin Hashing Capacity: What You Need To Know 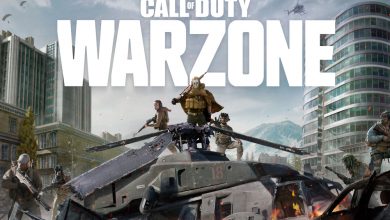 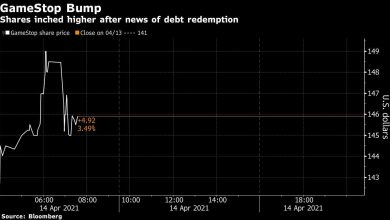