High standards are great when it comes to running a business. It can be tough for a company reporting earnings, as Walmart will on Tuesday.

Analysts are looking for Walmart to earn $1.21 a share on revenue of $132.2 billion for its fiscal first quarter. That compares to per-share earnings of $1.39 last quarter and $1.18 in the year-ago period, and revenue of $134.6 billion a year ago.

If recent history is any guide, Walmart will beat those numbers—but that won’t be good enough for the stock, which has dropped following every earnings release since the pandemic started. While there is a slim hope it could break that pattern, investors have held the retail giant to the highest of standards over the past year, and that doesn’t look like it will change.

It’s hard to overstate how much of a boost Walmart has seen from the Covid-19 pandemic. As an essential retailer, it was able to stay open at the start of the crisis—reaping the benefits as consumers stocked up in anticipation of spending more time at home. And even as restrictions loosened and vaccinations offered a path back to normalcy, Walmart and its large retail peers continued to thrive. Consumers, bolstered by stimulus checks and spending less on dining and travel, were eager to spend throughout much of 2020.

Walmart stock didn’t respond well to those Covid-driven beats, although its shares had a great 2020. Walmart reported its first quarter of 2020, the first reported after Covid lockdowns, in mid-May of that year. The numbers were fine, but the stock dropped 2.1%. The same thing happened in August, when investors fretted that Walmart’s same-store sales were growing at a slower pace than Target’s (TGT), and again in November, when earnings beat expectations but Walmart was rewarded with a falling stock, even if the shares managed to finish 2020 up TK%.

Not so in 2021. Despite reporting record sales of $152 billion, Walmart missed earnings, and the stock fell 6.5%. Walmart stock is still down 3.2% this year, and that’s even more disappointing when compared with Target, which has gained 20%.

On some levels, the comparison between Walmart and Target isn’t an apples-to-apples. With its overseas investments and fintech ventures, Walmart is a bigger and more complex company. Target’s smaller size has given it more room to grow, especially as it entered the pandemic fresh off a successful turnaround, pivoting from missteps in its early omnichannel efforts and Canadian expansion. Target’s core customers are slightly wealthier as well, and in turn less dependent on stimulus checks to weather the pandemic.

That’s cold comfort for investors, however, especially because Walmart stock might struggle to break its post-earnings losing streak. Multiple analysts have warned that membership sign-ups may be lagging at its subscription service Walmart+. Walmart’s lower-income shoppers may also struggle more with inflation pushing up prices for many consumer goods.

The latest round of government stimulus helped retail sales leap in March to a pandemic-era high, while U.S. consumer confidence reached its highest levels in 14 months in April, and both data points mean increased odds that Walmart could report stronger-than-expected same-store sales, which are predicted to rise 1.1%. The company, however, faces tough year-over-year comparisons after growing same-store sales at a 1.3% clip one year ago. It’s unclear whether investors will reward a beat or punish slower sales.

If it’s the latter, the stock could still have an uphill battle after the release—beat or no beat. 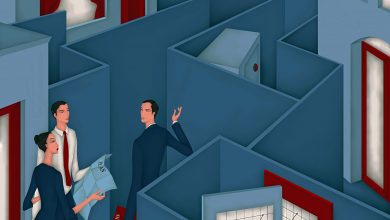 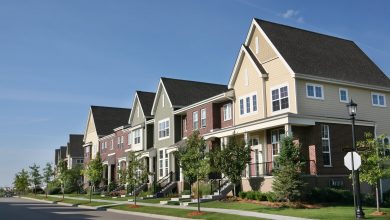 Covid mortgage bailouts are expiring fast, but here’s why a foreclosure crisis is unlikely 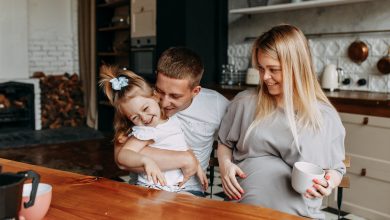 How Fastly Stock Continuing Its Slide Offers a Buying Opportunity