A Boeing logo sits on the fuselage of a Boeing 787-9 Dreamliner aircraft, produced by Boeing Co., as it stands on display prior to the opening of the Farnborough International Airshow in Farnborough, U.K., on Sunday, July 13, 2014.

Two key House Democrats are seeking records from Boeing and the Federal Aviation Administration after production issues were found with the company’s 737 Max and 787 Dreamliner aircraft.

The request comes less than a year after the House Committee on Transportation and Infrastructure report slammed Boeing over the design and development of the 737 Max, and the FAA for oversight lapses. Two of those planes crashed between October 2018 and March 2019, killing all 346 people on the flights.

Boeing last year said it found improper spacing in some areas of the 787 fuselage. After inspections and a five-month pause, it resumed deliveries of the wide-body aircraft in March. Separately, an electrical issue on Boeing’s best-selling 737 Max grounded more than 100 of the planes in April, though the FAA last week approved a fix.

Rep. Peter DeFazio, D-Ore., chairman of the transportation committee and Rick Larsen, D-Wash., chairman of the Subcommittee on Aviation, said they were seeking records on production-related issues and the FAA’s oversight of Boeing’s manufacturing operations.

DeFazio said in a release that: “in light of these new and ongoing issues that point to problems in maintaining quality control and appropriate FAA oversight of production issues, I will thoroughly and deliberatively investigate any issues, such as those affecting the 737 MAX and the 787, that may endanger public safety.”

Boeing and the FAA didn’t immediately comment. The FAA last month said it was auditing Boeing’s process for making minor design changes as well as the origins of the electrical issue on the 737 Max. That issue is not related to the system implicated in the two fatal crashes. 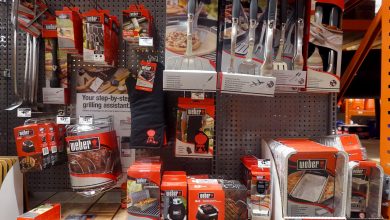 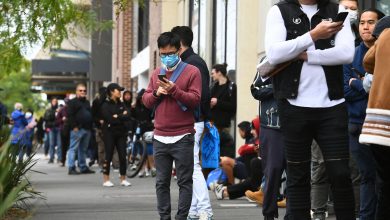 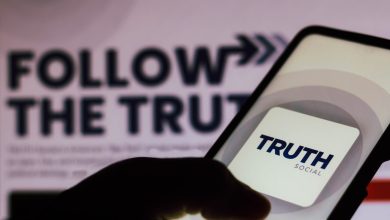 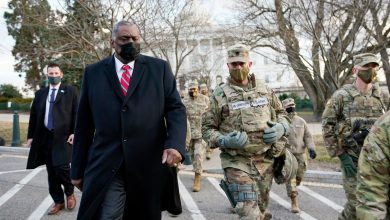