Tilray Inc. TLRY, shareholders voted to approve the Canadian cannabis company’s proposed merger with Aphria Inc. APHA, APHA, at a special meeting on Friday, according to media reports, paving the way for the creation of the world’s biggest cannabis company measured by revenue. The move was widely expected after Aphria shareholders voted in favor of a deal by a wide margin, with a total of 99.38% of shares voted approving it on April 14. The deal is expected to close in the second quarter. Under the terms of the proposed deal, Aphria shareholders will receive 0.8381 of a Tilray share of class 2 common stock for each Aphria share owned. Tilray changed its bylaws in April to reduce its shareholder vote quorum to one-third of the voting power of the outstanding shares entitled to vote to approve the deal, instead of a majority of the voting power of the outstanding shares. That move was also expected to make it easier for the deal to be approved. Tilray shares closed Friday down 1.78%, but have gained 122% in the year to date. Aphria shares closed down 0.5% and are also up 122% year-to-date. The Cannabis ETF THCX, has gained 47% and the S&P 500 SPX, has gained 9%. 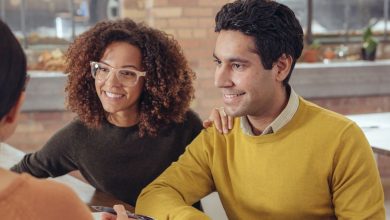 A major mortgage refinance fee just disappeared, which could save borrowers $1,500 or more. Is it time for you to refinance? 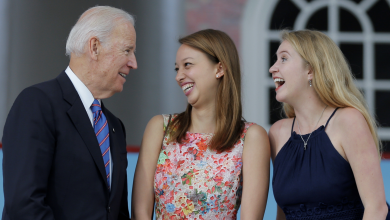 What to expect from the early Biden administration on student loans 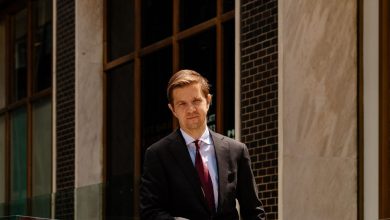 Credit Suisse’s #Zoltan Warns of Trouble Ahead in Money Markets

With Risks on The Horizon, Sell Into Strength With Penn National Stock