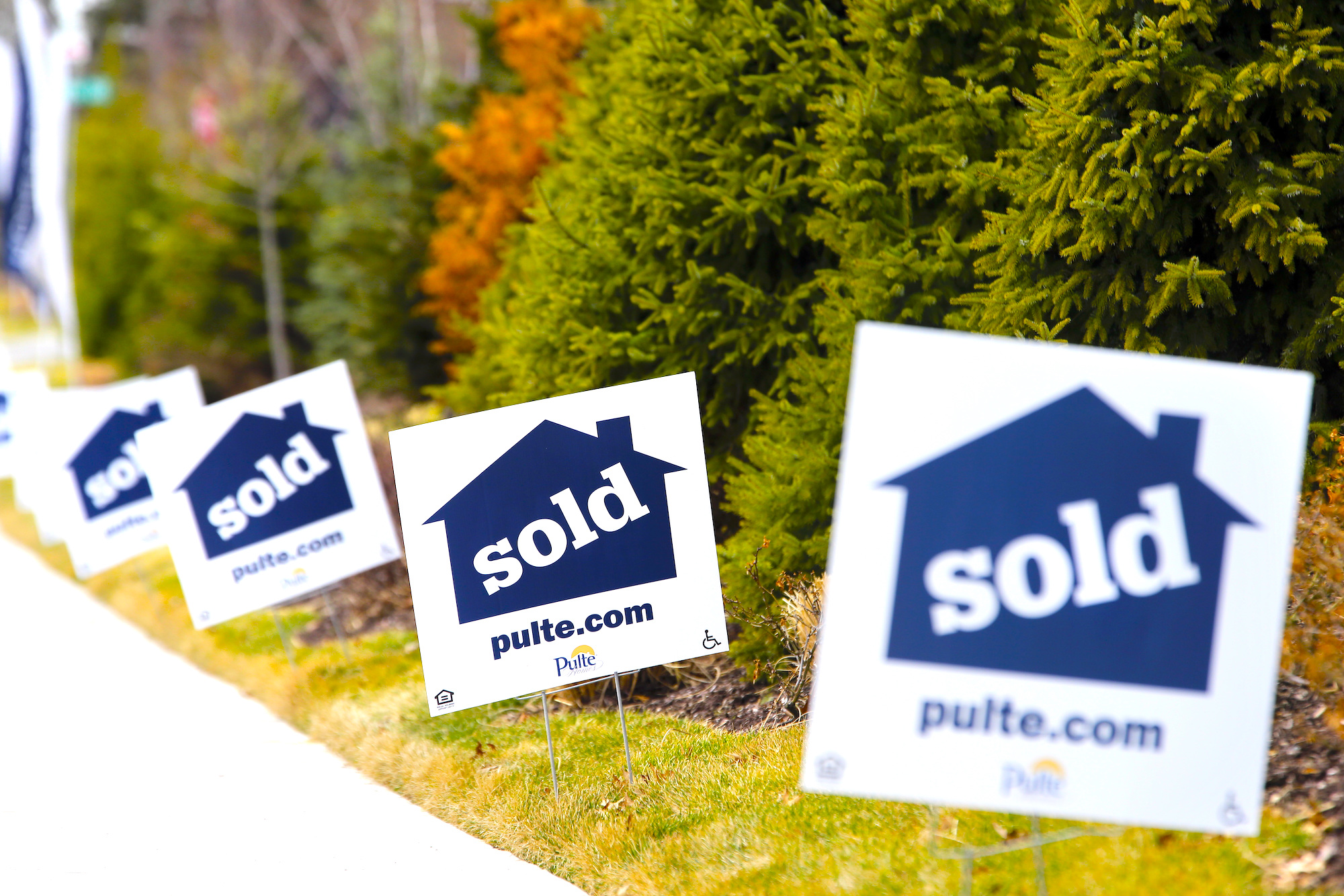 The single-family housing market is under pressure. Will it be the next market to crack?

Over the course of the last year, we’ve seen a series of market fads come and go.

On Wednesday, cryptocurrencies were just the latest buzzy asset class to see a swift reversal in market sentiment (followed by a reversal of that reversal, sort of). But this hiccup in crypto merely follows the boom and fade we’ve seen around the meme stock trade, SPACs, and the stay-at-home trade, among others in the last year.

Throw a dart at just about any asset class and you’ll likely find some new paradigm hype cycle that underwrote rapid price appreciation within the last year. And almost all of these trades have cooled off.

Except, that is, for single-family housing.

In 2020, the housing market had one of its most unique years on record as a deep freeze in activity was followed by a frenzy of bidding wars and concessions galore. Contingencies waived. Cash offers ramping up. Asking prices serving as a mere suggestion.

On its earnings call earlier this month, real estate broker Redfin (RDFN) said the U.S. housing market is “breaking records left and right.” As Barbarian Capital noted on Twitter, median home prices, the pace of price appreciation, inventory levels, the pace of the decline in inventory, and homes sold above asking price are all at records right now.

Years before the pandemic, the supply of single-family homes was already squeezed and an affordability challenge was facing many would-be first-time homebuyers. This situation has only deteriorated.

As of March, just 2.1 months of inventory was on the market given the current pace of existing home sales. April’s figures will be released tomorrow morning. The latest Case-Shiller data showed home prices rose by the fastest pace in 15 years in February. Earlier this week, data on housing starts and building permits disappointed, reflecting challenges related to labor costs, material costs, land availability, and a lack of desire from homebuilders to ramp up supply. Housing economist Bill McBride — who warned of the housing bubble starting in 2005 and also called the bottom of the market in 2012 — wrote last month that while conditions in the housing market are challenged, it’s not another bubble. Today’s biggest challenge is inventory, not creditworthy buyers.

McBride thinks inventory constraints may be bottoming out, but a potential bottom in supply is cold comfort for a prospective buyer losing out on a dozen homes while bidding 20% over ask because they wouldn’t waive an inspective contingency.

And a not-bubble doesn’t exactly make for a healthy market.

Bloomberg Opinion columnist Conor Sen compared the market to a train going too fast to stay on the tracks. Ian Shepherdson, an economist at Pantheon Macroeconomics, argued in a piece published Wednesday, “The housing boom story is the media and market narrative which just won’t die, despite a four-month plunge in mortgage demand, falling home sales, and softening construction activity.”

The fundamentals of the market — of homes being built, sold, and financed — have been weakening. But this fundamental change hasn’t yet shown up in pricing. As Redfin CEO Glenn Kelman said on the company’s earnings call, “Prices have increased almost without impunity, in part because so many of the people moving out of California or New York are still spending less on housing. Idaho home values could double and still seem like a steal to someone from San Francisco.”

Just don’t ask someone from Idaho what they think.

In Shepherdson’s view, this pricing fever should break soon.

“Supply and demand are still misaligned even after the drop in mortgage demand, though the gap will narrow further over the next few months,” Shepherdson writes. “As a result, the rate of increase in prices likely will slow…and implied real mortgage rates will remain below zero for the foreseeable future. Other things equal, that ought to attract new potential homebuyers.”

And while there exist many obvious differences between crypto, SPACs, meme stocks, and single-family housing, one wonders if housing will cool off with control or like everything else swept up in this post-pandemic economy. Which is to say, dramatically.

By Myles Udland, reporter and anchor for Yahoo Finance Live. Follow him at @MylesUdland

ByteDance founder to step down as CEO, hand over to college roommate [Reuters]

From Amazon to McDonald’s, here’s who’s hiking wages amid the labor crunch 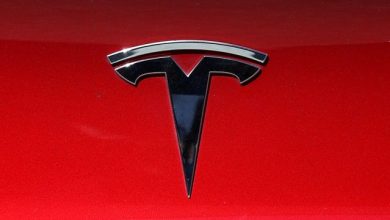 Tesla Stock Is Falling Again. Why Shares Are Giving Back Big Delivery Gains. 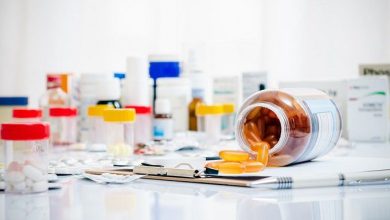 Top Marijuana Stocks on the Nasdaq for November 2021 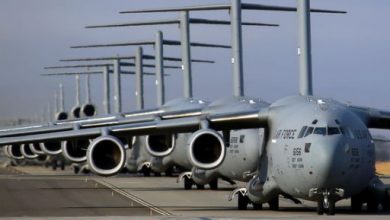 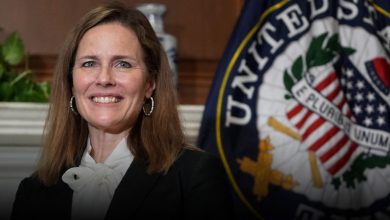