Pope Francis wearing a face mask attends an inter-religious prayer service for peace along with other religious representatives in the Basilica of Santa Maria in Aracoeli, a church on top of Rome’s Capitoline Hill, in Rome, Italy, Oct. 20, 2020.

Pope Francis on Saturday came out in favor of a waiver on intellectual property rights for coronavirus vaccines, echoing comments made by the U.S. administration earlier this week.

World Trade Organization leaders have recently urged member nations to come to an agreement on the potential vaccine patent waivers, hoping to remove obstacles to the ramping up of vaccine production in developing countries.

President Joe Biden’s team endorsed the idea on Wednesday with Trade Representative Katherine Tai saying in a statement that it “supports the waiver of those protections for COVID-19 vaccines.”

Speaking at a global fundraising event on Saturday, Pope Francis said the world was infected with the “virus of individualism.”

“A variant of this virus is closed nationalism, which prevents, for example, an internationalism of vaccines,” he said in comments translated by Reuters.

Vaccine makers, whose stock prices were impacted by the comments earlier this week, have come out against the idea. Pfizer CEO Albert Bourla warned Friday that it would set off a worldwide race for raw materials that threatened the safe and efficient manufacturing of vaccines.

Germany and Chancellor Angela Merkel have also come out against the waiver, with the country’s BioNTech being a key partner for Pfizer in the development of its vaccine. German and other European officials argue that making and sharing vaccines more quickly is crucial in ending the pandemic.

“The limiting factor in vaccine manufacturing is production capacity and high quality standards, not patents,” a spokeswoman for Merkel said in a statement.

PhRMA, a pharma industry interest group, has called the waiver proposal “an unprecedented step that will undermine our global response to the pandemic and compromise safety.”

To date, there have been nearly 157 million coronavirus infections across the globe and over 3.2 million deaths, according to data compiled by Johns Hopkins University.

—CNBCs Rich Mendez and Kevin Breuninger contributed to this article. 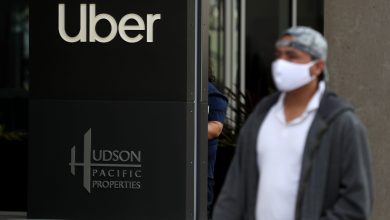 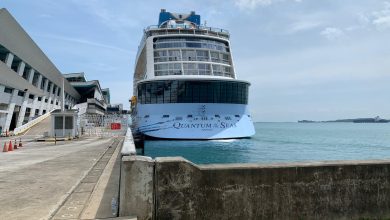 After ‘cruise to nowhere’ returns early, Singapore says passenger does not have Covid 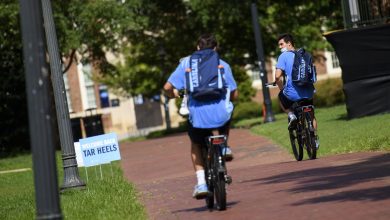 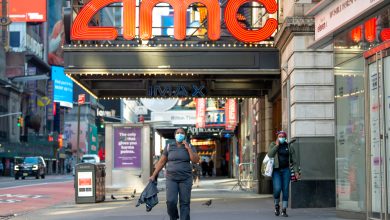 GOP senator and doctor on AMC mask policy: ‘People ought to be wearing masks in those situations’