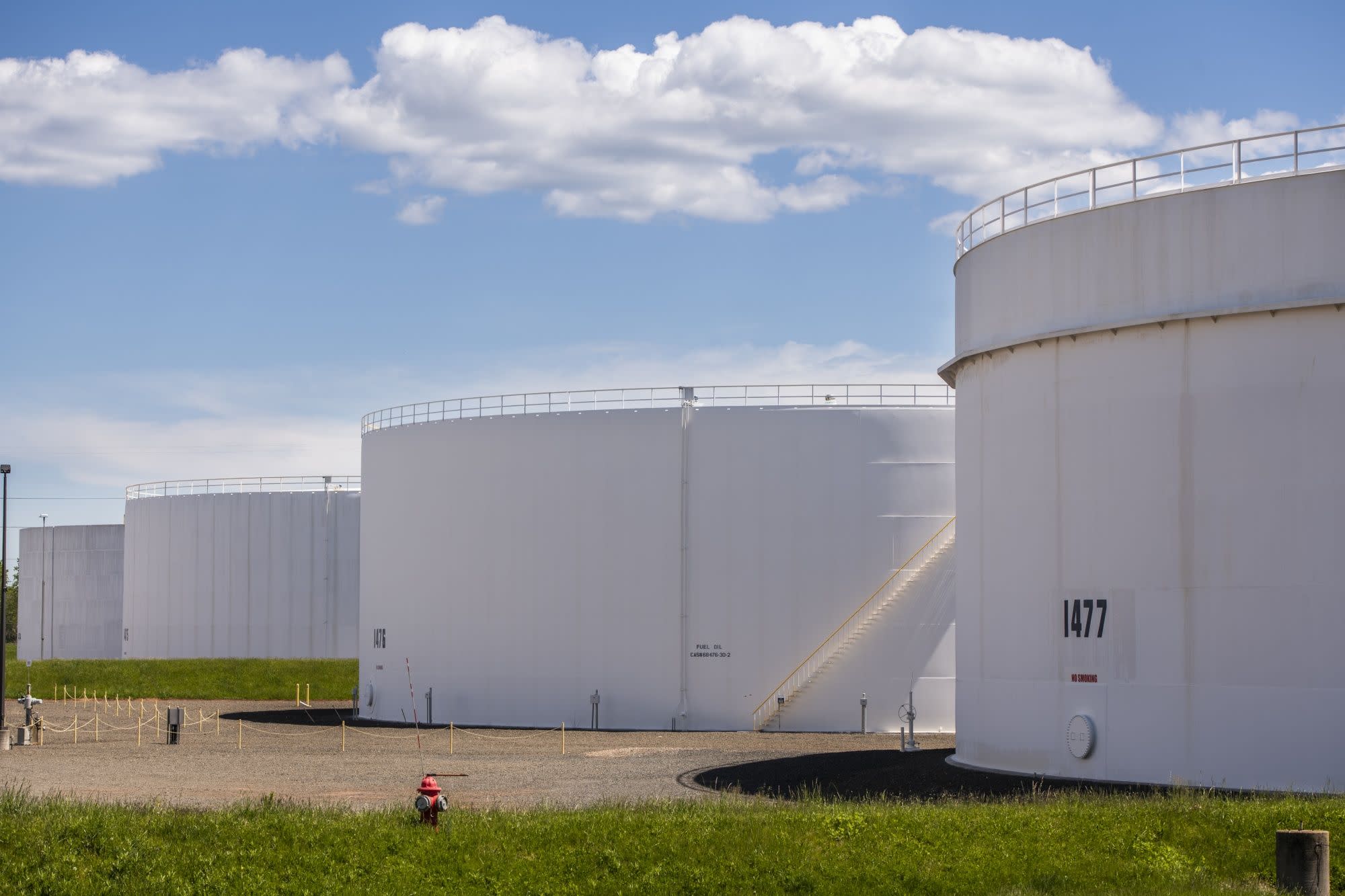 West Texas Intermediate lost 2.1%, while Brent retreated too. Stock markets weakened as inflation concerns in the U.S. continue to spur risk-off sentiment in broader markets. China Premier Li Keqiang urged the country to deal effectively with the commodity price surge and its impact, according to a state television report, echoing previous comments from officials.

In the U.S., the Colonial Pipeline — a key source of gasoline for the East Coast — is returning to service after a cyberattack last Friday. That’ll bring relief to motorists after panic-buying emptied out some gas stations and retail prices topped $3 a gallon. In futures markets, profits to produce the fuel slumped after news of the restart.

Oil is among a number of commodities that have rallied hard this year as investors wager that the economic recovery from the coronavirus outbreak will spur consumption. The IEA said in its monthly report the supply glut created by the pandemic has cleared. Still, Covid-19 flare-ups in many parts of Asia, particularly India, continue to cloud the outlook for consumption.

“Lack of recent conviction in higher prices is obvious and understandable,” said Tamas Varga, an analyst at PVM Oil Associates Ltd. “Concerns are growing that the untamed spread of the coronavirus in India and in South East Asia will dent oil demand.”

While the Colonial Pipeline has restarted, fuel shortages are still lingering. The Biden Administration has lifted a mandate on using exclusively U.S. ships in order to help ease a crunch on gasoline supplies.

Separately, Yemen’s Shiite Houthi rebels claimed a drone and missile attack against targets in Saudi Arabia including oil facilities, according to a statement on a rebel-run television channel. Such attacks have risen this year, though they rarely cause much damage. 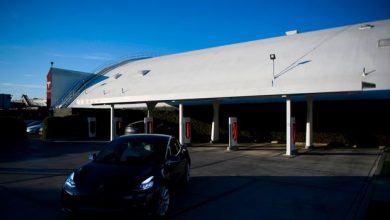 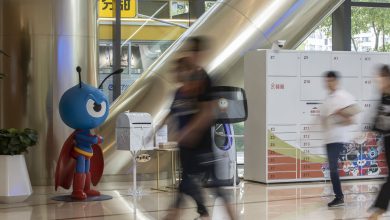 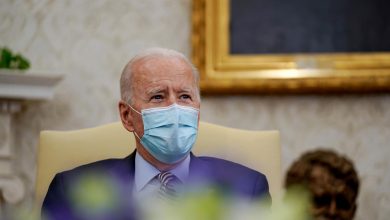 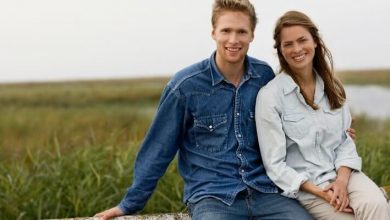