MINING.COM tracks the world’s top 50 biggest mining companies by market value and at the end of Q1 the ranking had a combined value of $1.35 trillion. The weeks since then have added another $250 billion or so.

A rock-solid rally in anyone’s book.

But you can’t ignore the fact that at Apple’s market capitalisation – recent sell-off notwithstanding – you can buy the top 50, the next 50, and have more than enough left over to snap up all the world’s copper in warehouses and portside iron ore stocks.

Or one Facebook gets you four calendar years of the planet’s copper output, Netflix buys you one year of seaborne iron ore and so on and so forth.  And that is at today’s all-time highs, not long ago it was more like a decade’s worth.

This stark valuation difference hasn’t stopped new complaints about how the rally in metals prices is making the transition to green energy unaffordable, how electric cars are becoming too expensive,  and how mining’s capex budgets would have to balloon to achieve decarbonisation targets.

Despite the worries about prices and inflation in commodities, it’s worth remembering that copper and iron ore prices are only back to levels of a decade ago and the supercycle – if there’s going to be one – is only just beginning.

Iron ore is big mining’s cash cow, but prospects for the steelmaking ingredient are mixed.   As for copper and the green energy transition – it’s very early days indeed.

Electric cars managed 4% market share in 2020 but that’s because the global auto industry suffered its worst annual sales decline in decades.  And only this week did the US okay its first ever sizeable offshore wind farm.

The obvious choice for emissions-free electricity – nuclear power – is in decline in the developed world (no uranium miner in the top 50). No nuclear means raw material intensive renewable infrastructure coupled with giant batteries are the only options.

Predictions for copper at double or triple today’s level is a fairly recent phenomenon and bears still outnumber bulls as to what’s next for the bellwether metal.

Back in 2019,  Bernstein’s Paul Gait wrote a paper following the New York money managers’ conference on decarbonisation. Gait concluded that the required copper price to achieve emissions targets is $20,000. He also had this to say about the affordability of meeting those targets and the relative valuation of the big tech stocks and the mining industry:

“It is, however, important to remember that when we highlight the impact of decarbonisation on copper prices there is absolutely no sense in which this can be taken to imply that we ‘cannot afford’ to deliver a “green economy” (and the resulting transformation of industrial and economic processes).

“The market capitalisation of such entities as Facebook or Netflix imply that there is more than enough money, more than enough capital to deliver whatever economic transformation is required. The fact that our revealed preference (amusing cat videos) is at variance with our stated preference (a sustainable economic future for our children) should not be erroneously taken to infer that there is some financial constraint on the ends we choose to pursue.” 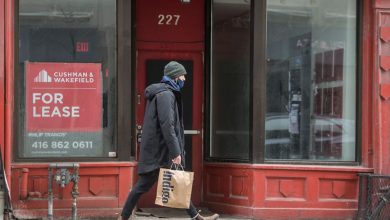 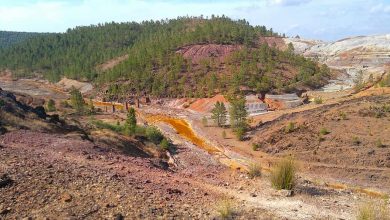 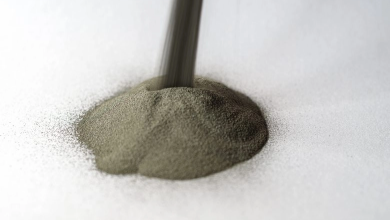 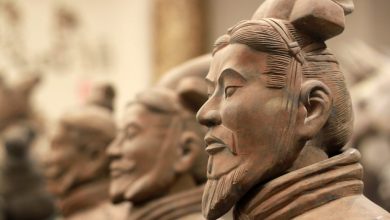 The View from England: China analysts remain in the dark