A Covid-19 coronavirus patient rests inside a banquet hall temporarily converted into a Covid care centre in New Delhi on May 10, 2021.

India’s daily Covid-19 death toll hit another record high on Wednesday, as the World Health Organization said the country accounted for half the total reported cases in the world last week.

Health ministry data showed that at least 4,205 people died over a 24-hour period — the largest single-day increase in fatalities reported by the South Asian country since the pandemic began. However, reports have suggested that the death toll in India is being undercounted.

Total reported cases in India topped 23 million and more than 254,000 people have died.

The World Health Organization said that India accounted for half of all cases reported globally last week as well as 30% of global deaths.

India has reported more than 300,000 daily cases for 21 consecutive days. On Tuesday, however, the health ministry said its data showed a net decline in the total active cases over a 24-hour period for the first time in 61 days.

The second wave began around February and accelerated through March and April after large crowds were allowed to gather, mostly without masks, for religious festivals and election rallies in various parts of the country.

India’s health-care system is under tremendous pressure due to the spike in cases despite an inflow of international aid, including oxygen concentrators, cylinders, and generation plants as well as anti-viral drug Remdesivir.

To alleviate some pressure on health-care workers, India is recruiting 400 ex-medical officers from the armed forces, the defense ministry announced on Sunday.

In its latest weekly epidemiological update on the pandemic, the U.N. health agency said it was observing “worrying trends” in India’s neighboring countries, where cases are also rising.

For example, in Nepal, almost 50% of all individuals tested for Covid-19 are reportedly infected as the landlocked country struggles with a second wave. It is said to have run out of vaccines as India suspended its exports in light of the situation at home.

WHO recently classified the Covid variant B.1.617 that was first detected in India as a variant of concern, indicating that it’s become a global threat. The variant has three sub-lineages “which differ by few but potentially relevant mutations in the spike protein as well as prevalence of detection globally,” WHO said in the report.

India’s dramatic surge in cases has raised questions on the role played by Covid variants like the B.1.617 as well as the B.1.1.7 that was first detected in the United Kingdom.

The international health body said it conducted a recent risk assessment of the situation in India and found that the resurgence and acceleration of Covid-19 transmission in the country had several likely contributing factors: That includes the presence of Covid variants that have potentially increased transmissibility as well as mass gatherings and reduced adherence to public health and social measures.

“The exact contributions of these each of these factors on increased transmission in India are not well understood,” WHO said.

Elsewhere, Prime Minister Narendra Modi will not attend a G-7 Summit in person in the U.K. next month due to the Covid-19 situation at home, the Indian foreign ministry said. Modi was invited by British Prime Minister Boris Johnson to attend the event as a special invitee, according to the ministry. 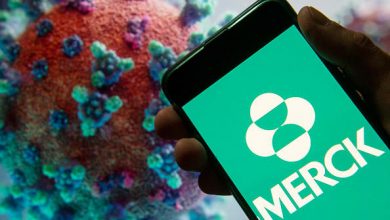 Pharma giant Merck raises 2020 outlook, saying the worst of the coronavirus impact is behind it 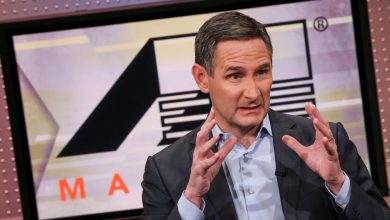 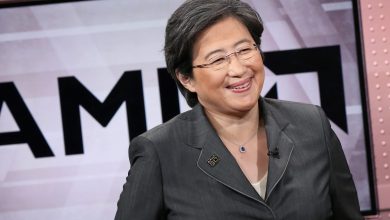 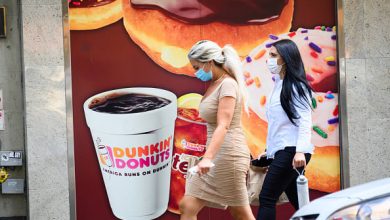