U.S. stocks climbed on Thursday, rebounding from steep losses in the previous session as investors picked up shares after the pullback.

The Dow Jones Industrial Average rose 430 points, while the S&P 500 jumped 1.1% as all 11 sectors traded in the green. The tech-heavy Nasdaq Composite popped 0.7% as Apple and Microsoft both rebounded more than 2%. Alphabet and Facebook rose more than 1% each.

“This bull market ultimately has further to run,” said Keith Lerner, chief market strategist at Truist. “Investors who are underweight equities should look to average into the market weakness and become more aggressive.”

The Dow tumbled 680 points on Wednesday to notch its single-worst session since January. The S&P 500 lost 2.1%, its biggest one-day drop since February, while the tech-heavy Nasdaq Composite slid 2.6%.

Traders across the board cited a rise in interest rates, triggered by a hotter-than-expected inflation report, for the midweek slump.

The Labor Department reported that the prices American consumers pay for goods and services accelerated at their fastest pace since 2008 last month with the Consumer Price Index spiking 4.2% from a year ago.

“We do not think that yesterday’s inflation print changes the longer-term case for inflation after the reopening trade, and that is what ultimately matters for markets,” AB Bernstein strategist Inigo Fraser-Jenkins said in a note.

Investors largely shook off another hot inflation report on Thursday, with producer prices in April jumping more than 6% from a year ago.

Investors have been quick to dump growth stocks amid creeping inflation concerns since rising prices tend to squeeze margins and erode corporate profits. If price pressures run too hot for a sustained period of time, the Federal Reserve would be forced to taper accommodative monetary policy.

Tech, a top-performing sector in 2020 amid the height of the Covid-19 pandemic, has come under pronounced pressure in recent weeks.

The S&P 500 and the Dow are still down more than 2% each this week. The Nasdaq Composite is the worst performer among the major averages, off by 4% this week.

—CNBC’s Maggie Fitzgerald and Patti Domm contributed to this report. 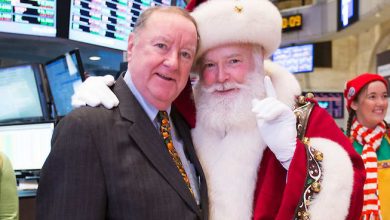 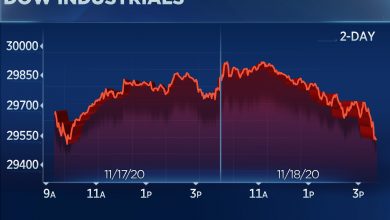 Sell-off accelerates in final minutes of trading, Dow now down more than 300 points 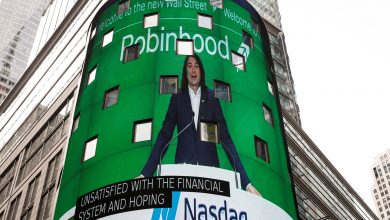 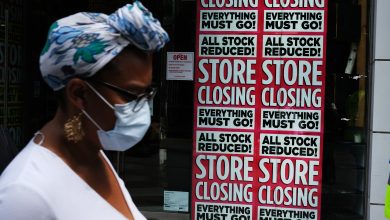 Extra unemployment benefits are available. You have to reapply to get them