U.S. stock futures were lower early on Wednesday ahead of another batch of retail earnings.

Dow futures pointed to an opening decline of about 130 points. S&P 500 futures and Nasdaq 100 futures both traded in negative territory.

On Tuesday, the major averages ended the day in the red after notching gains earlier in the session. The Dow Jones Industrial Average lost 267 points, dragged down by a 3% drop in Chevron’s stock.

The Nasdaq Composite dipped 0.56% as Facebook, Amazon, Apple, Netflix and Google-parent Alphabet all closed lower. The technology-heavy index was up as much as 0.8% on Tuesday. Growth stocks have come under pressure lately on fears of inflation that could unravel the Federal Reserve’s easy policies.

“Late-day weakness in this sector is becoming commonplace adding to fears it could be headed for a longer and more pronounced period of consolidation than expected,” Jim Paulsen, chief investment strategist at the Leuthold Group, told CNBC.

The Federal Open Market Committee publishes the minutes from its April meeting on Wednesday.

“Investors will be scrutinizing the release of the latest Fed minutes for any subtle hints as to when some tapering actions may be forthcoming,” added Paulsen. 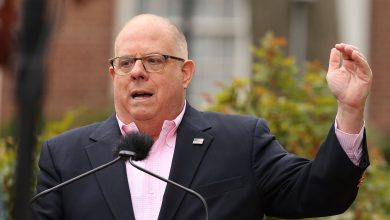 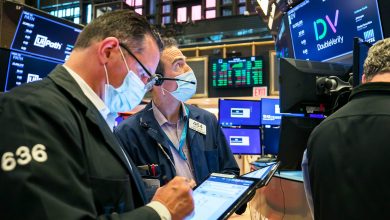 Stock futures are flat after sell-off in growth and tech 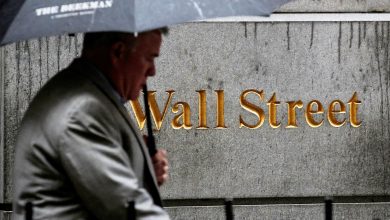 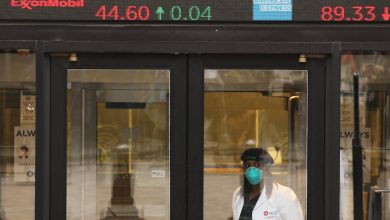