Centerra’s Kumtor gold mine was seized earlier this month, arguing the company had violated environmental regulations.

The Canadian miner has initiated arbitration proceedings and accused a former board member of have co-operated with Canadian and US lawyers, as well as with the government of Kyrgyzstan to stage the mine expropriation.

Chaarat noted that government representatives have assured it the issue with Centerra was specific to the company and its Kumtor mine. They also said the conflict “in no way” reflects the relationship the country has with other firms.

“All such discussions have no impact on any of Chaarat’s operations or activities in country,” the company said. “However, the extensive media coverage of the discussions between Centerra and the Kyrgyz Republic is expected to be negatively perceived by potential future debt or equity investors and possibly result in a delay in the project financing,” it added.

Chaarat said resumption of construction was dependent on financing, which it originally hoped would be in place by June.

Delays due to longer than expected covid-19 restrictions, Kyrgyzstan’s political situation and project financing issues means the company now expects first gold from Tulkubash by the second half of 2023.

The company’s update on timing is part of an updated bankable feasibility study (BFS) for Tulkubash published Tuesday, which showed a 13% drop in reserves, with the mine life falling 7% to 4.8 years

The capital cost of building Tulkubash increased by $5 million to $115 million, due to a change in the sequencing of the heap leach facility. 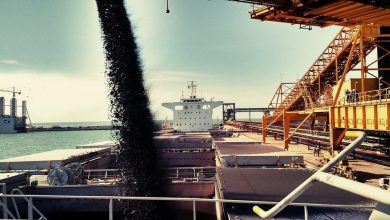 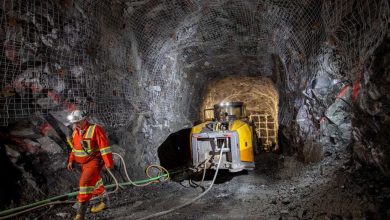 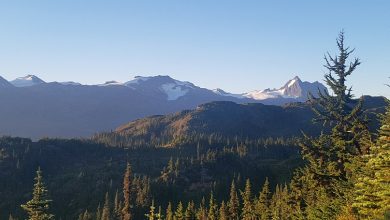 Building a mine in British Columbia: hurry up and wait 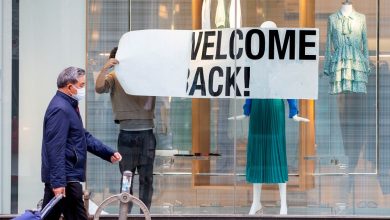 Entrepreneurs are adapting to the pandemic and confident their businesses will survive: BDC study