The group, the largest of South America’s tribes that remain relatively isolated from the outside world, asked the right-wing president to protect their lands from mining, particularly from illegal diggers.

“If you do not want mining, there will be no mining. There are indigenous brothers in other places, inside and outside the Amazon that do want mining, that want to cultivate the land, and we are going to respect their wishes,” he said in the video.

Bolsonaro’s remarks come amid allegations that the tribe’s lands are being seized while they themselves have come under attack from illegal miners, known locally as garimpeiros.

In the past year, the Yanomami have been warning of tensions and attacks on their vast reserve of 96,000 square kms spread over the states of Roraima and Amazonas and home to some 27,000 indigenous people.

The lust for gold has attracted wildcat prospectors in recent decades, who have destroyed forests, poisoned rivers and brought fatal diseases to the tribe.

According to non-profit group Instituto Socioambiental (ISA), there are about 20,000 illegal gold miners in the Yanomami area, Brazil’s largest protected Indigenous reserve.

Devastation out of control

In March, ISA said an area equivalent to 500 soccer fields had been destroyed by mining in the Yanomami territory last year alone, with most of the activity located around the Uraricoera river.

Work by garimpeiros intensified after Bolsonaro took office in 2019, the report said. Mining camps, once located in areas deep in the jungle, were getting closer to indigenous villages, it added, increasing the risk of conflict.

The potential humanitarian disaster facing the Yanomami is just the latest red flag of deteriorating conditions in the world’s biggest rainforest under Bolsonaro.

In the meeting held with leaders, the president said the army would defend Yanomami rights but he made no mention of attacks by illegal miners.

Just last year, illegal miners devastated an area the size of 500 soccer fields in Yanomami land as they got increasingly closer to indigenous communities, according to satellite images and anecdotal accounts gathered by ISA’s study. That represented a 30% surge in the territory’s deforestation.

Companies operating and exploring in Brazil are mainly after iron ore (the country is the world’s top producer of the steel-making ingredient) and gold, though the nation also holds large reserves of potash, bauxite, manganese and oil. 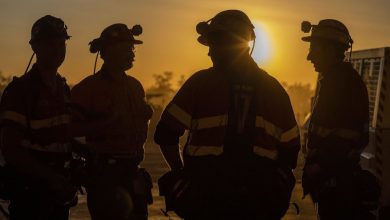 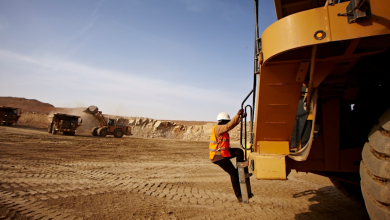 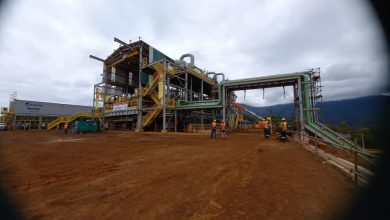 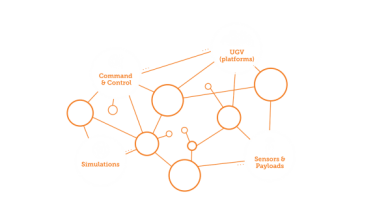