Relations between Canberra and Beijing hit a new low on Thursday, but copper became a casualty of the spat many months ago.

Unlike the iron ore market where the countries’ steel mills and iron ore miners are joined at the hip and Beijing holds less sway in the trade relationship, Australia counted as only China’s number five supplier of copper before.

With imports at zero since end-November under a ban that was never made official, as a swing supplier Australian producers can influence dynamics of the seaborne market and create headaches for Chinese smelters already dealing with historically low refining charges levied on miners.

“We estimate that the annual volume impacted is around 1.0 Mtpa of copper concentrate, which is looking for homes in other Asia Pacific smelters.

“This has resulted in China looking for concentrates from elsewhere, at a time when the market was very tight due to weather related issues, deferring shipments and other factors.” 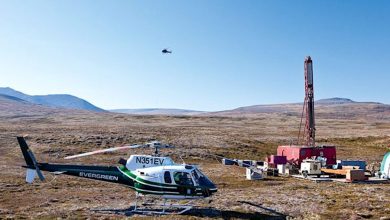 US denies key permit for Alaska Pebble mine 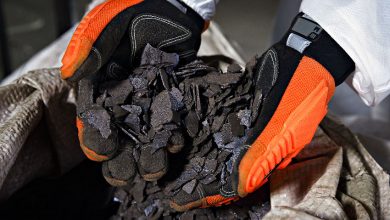 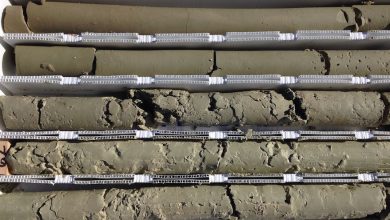 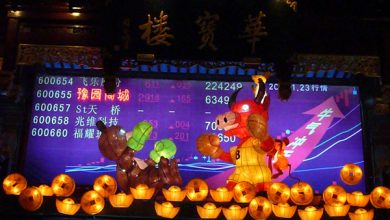