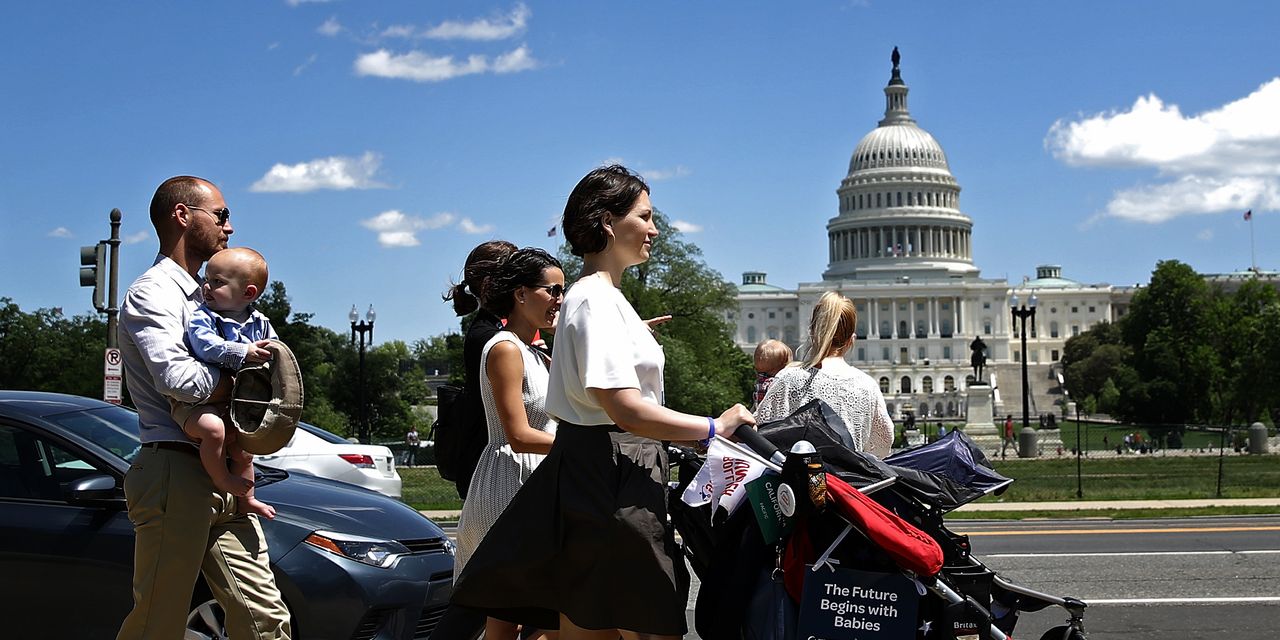 More than two months after federal lawmakers boosted the Child Tax Credit payout and broadened eligibility as one part of its $1.9 trillion stimulus bill, there are more specifics about those enhancements.

The Treasury Department announced Monday that payments will be made on the 15th of every month, beginning in July and running through December. (The payments are scheduled for the 15th, unless that date happens to be a weekend or holiday.)

The payments will reach households raising an estimated 65.25 million children, according to senior administration officials. That’s about 39 million households, representing 88% of America’s families with kids, the Treasury Department said.

The increase is good for one year.

Half of that payment will come in the monthly installments, unless a household opts out of that arrangement in order to get the full amount at tax time. These monthly payments will be $300 per child under age 6 and $250 per child, between the ages of 6 and 17.

The news that the payments will be monthly will be welcome for millions of parents.

Following the American Rescue Plan’s passage, the Treasury Department said the payments would be “periodic” between July and December while Internal Revenue Service Commission Charles Rettig once it could be “a challenge” to immediately start sending monthly payments.

In a statement released on Monday, President Joe Biden emphasized “about 90% of families with children will get this new tax relief automatically, starting in July.”

To maintain that relief in the years to come, Congress should pass the government’s $1.8 trillion American Families Plan, the president added.

The legislative proposal would extend the Child Tax Credit enhancements through 2025.

There are still some unanswered questions about bigger Child Tax Credit.

For example, senior administration officials said there would be two web-based portals for different aspects of the Child Tax Credit. One portal, they said, would be the place where families could tell the IRS they would rather get a lump sum instead of recurring payments. That will be up and running before July 15, though details are still to be determined.

Another portal would be a type of “non-filer portal,” akin to the one the IRS established so people who didn’t file income taxes could still receive stimulus checks. It’s not immediately clear if the portals will be able in the initial roll out to do things like update bank account data or new address information.

Income eligibility for the full payouts are similar to the rules on which families qualified for stimulus checks. Payments go to individuals with modified adjusted gross incomes up to $75,000 and $150,000 for married couples filing jointly. The threshold is $112,500 for people filing as head of household.

The IRS will review 2020 returns to determine eligibility and if those aren’t available, it will check 2019 tax return information.

Monday is the deadline to file 2020 income taxes and pay any taxes owed. The IRS has received 126.7 million returns as of May 7, according to agency statistics. 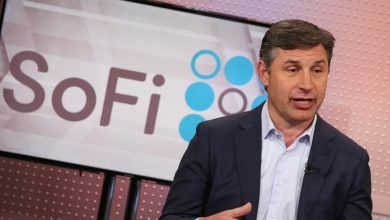 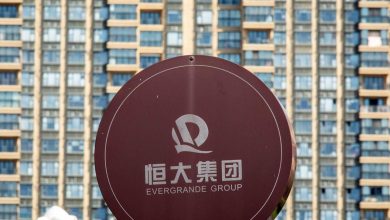 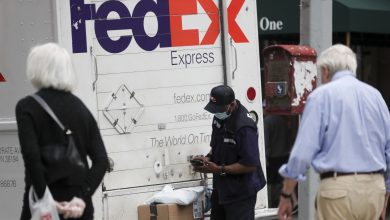 Why Capital One Financial (COF) Stock is a Compelling Investment Case