AMC Entertainment stock rocketed more than 50% higher on Thursday before paring gains a bit. But this time around, fellow meme stock GameStop wasn’t along for the ride.

AMC shares (ticker: AMC) were up 39% to $27.09 in mid afternoon, after setting a 52-week high at $29.75. GameStop stock (GME) was down 1.6% to $248.75. The performance gap likely isn’t due to differing views about the companies’ business prospects, but rather supply-and-demand quirks that are exaggerated by short interest, social-media excitement, and momentum-based trading activity.

Shares of GameStop and AMC—both hugely popular among retail investors on Reddit and highly shorted by some Wall Street funds—have seen a resurgence together in recent weeks. Options activity has also picked up for both, according to Susquehanna analyst Christopher Jacobson.

“Just this past Monday we wrote about much of the apparent froth having been removed from the market, citing the reduction in apparent retail participation in particular,” Jacobson wrote in a note on Thursday. “Since Tuesday afternoon though, we have seen a fairly consistent trend of outperformance among previous (and ongoing) retail favorites such as GME, AMC and others.”

According to users of Reddit forums like WallStreetBets and AMCStock, the recent jump was barely a blip. There, posters are still waiting for the “MOASS,” meaning the mother of all short squeezes. Some have speculated that bad actors are attempting to manipulate sentiment on the stocks, hoping retail investors will sell shares early. On the retail side, there are some users who favor one or the other; the Superstonk and GME subreddits are hubs for GameStop discussion while AMCStock caters to shareholders of the movie theater chain.

People watching AMC see June 2 as a key date. Shareholders of record as of then will be able to vote at AMC’s annual meeting in July. The company is asking shareholders to authorize another 500 million shares for issue—though CEO Adam Aron has pledged that if that is approved, AMC wouldn’t issue such shares in calendar 2021.

Unlike GameStop CEO George Sherman, who will leave his role amid a broader executive shake-up, AMC’s Aron has courted the online crowd. He made the pledge about issuing stock in a long interview with YouTube channel Trey’s Trades. He also said that he and AMC will each donate $50,000 to the Dian Fossey Gorilla Fund. That is the charity of choice for the Reddit short-squeeze crowd, who refer to themselves as a collective of “apes.”

“I’m quite optimistic about the new shareholder base of AMC,” Aron said in an earnings call earlier this month. “Just go on Twitter, just go on Reddit, just go on YouTube, read what these people write. They love AMC. And these are not people who are just going to be investors in AMC. These are going to be customers of AMC who come to our theaters and enjoy watching movies at our theaters as paying guests.”

What happens next is anyone’s guess. If AMC shareholders indeed vote to issue more stock, that would dilute existing shares and create more breathing room for short sellers. But it would also help the company raise more much-needed cash.

GameStop and AMC might seem like a speculative distraction to investors who makes decisions based on earnings growth and other fundamental factors, but that doesn’t mean trading in those shares isn’t incredible to watch. 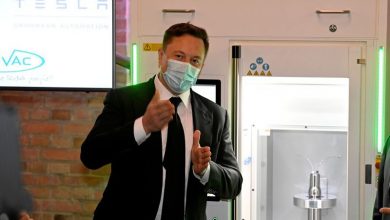 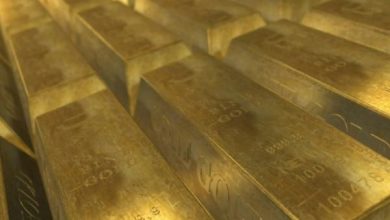 3 Unheralded Gold ETFs That Are On Fire 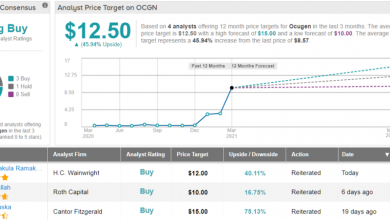 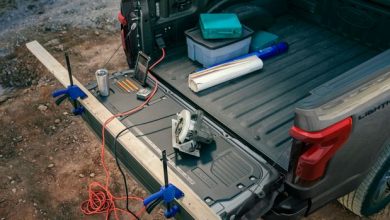