Costco Wholesale will report April same-store sales data on Wednesday—and analysts are expecting another blowout quarter for the discounter, even though that strength hasn’t helped the stock much.

Shares of Costco (ticker: COST) ended Monday up 1.9%, at $379.32. The stock is just 0.3% higher year to date but has climbed more than 24% in the past year. In early April, Costco reported strong March same-store sales.

Guggenheim analyst John Heinbockel estimates that core comparable sales, which excludes fluctuations from foreign exchange and gasoline, will be up 25%, “well above even the peak Covid-driven performances last year (17%).”

Heinbockel sees three catalysts driving this strength. First, Costco still has momentum both in consumable and discretionary categories, as consumers flock to its value pricing. Second, April represents its easiest month of year-over-year comparisons: In 2020, April sales were roughly flat because consumers rushed to stock their pantries in March after the first wave of pandemic-related lockdowns were announced. Finally, he estimates that the timing of Easter will add about 3.5% to April’s sales growth.

Taken together, Heinbockel notes that a strong April showing “bolster[s] the case for a significant fiscal third-quarter bottom-line beat on May 27.” Still, he is keeping maintains his Neutral rating on the stock, given valuation.

Feldman also believes the company will benefit from the shift in Easter, as well as easy comparisons. “Overall, we expect another solid monthly sales report, highlighting Costco’s high member loyalty, focus on value, and ongoing improvement in digital.” 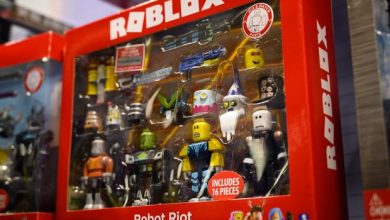 Roblox and Coupang Are Set to Make Trading Debuts This Week 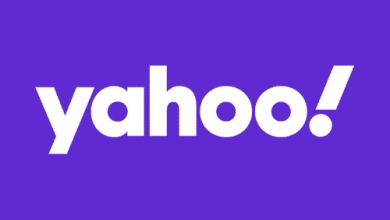 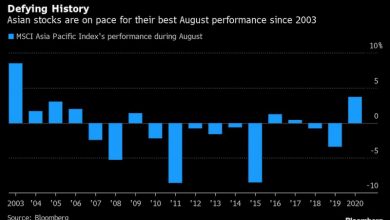 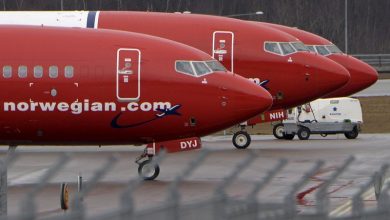