Bitcoin is blasting higher ahead of Coinbase’s public market debut.

The cryptocurrency rose nearly 5% to a fresh all-time high above $63,000 on Tuesday ahead of Coinbase’s direct listing, which is scheduled for Wednesday and could be valued at as much as $100 billion.

Bitcoin is up a stunning 118% year to date, according to Coin Metrics.

“I’m a little cautious on this IPO,” he said.

Because the exchange’s bid-ask spreads — the difference between what buyers are willing to pay for a given asset and what sellers are willing to accept — are so wide, going public could make its lofty valuation a bit of a stretch, he said.

“Those spreads will come in just like stocks,” said Gordon, who owns bitcoin. “That’s going to help initially, but I think with a valuation of [$]100 billion coming in, it’s going to be hard to justify when consumers realize that they want to compress spreads [and] make it more competitive.”

Bitcoin also has a few fundamental obstacles ahead of it, Gordon said.

“The adoption following that first wave of institutional onboarding has slowed. [It’s] getting a lot of negative talk from central bank officials,” he said. “India’s about to start banning trading, owning and mining crypto, so, that’s a problem, and also, NFTs are taking some of the capital flows away from bitcoin, but yet, the price is pushing higher.”

However, that push could continue for some time before the cryptocurrency tops out, he said.

Central banks certainly have the power to throw a wrench in that trajectory, Steve Chiavarone, a portfolio manager, equity strategist and vice president at Federated Hermes, said in the same “Trading Nation” interview.

“Three years ago on this program I said that I thought central banks would defend their monetary monopoly, and it seems like they’re getting closer to doing that,” Chiavarone said. “They want to control money supply. They want to have that monopoly. So, I do think that’s a threat.”

Though Federated Hermes doesn’t trade cryptocurrencies because of how difficult they are to value based on traditional metrics, the bigger story is the adoption of blockchain technology, he said.

“The market is trying to find the instrument that is going to be the big winner on blockchain technology. Is it a cryptocurrency? Is it an NFT? Is it something that we haven’t heard of yet?” Chiavarone said.

“That really is the story from an investable perspective, because we think that blockchain, just like AI and automation and advanced biotech, [is] really one of those key technologies driving the digital revolution forward, and we’re constantly on the lookout for stocks and investments that play on that.” 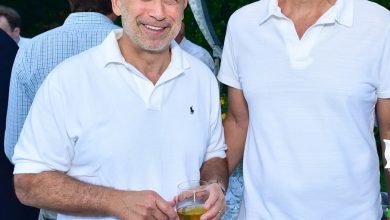 Goldman is clawing back millions in pay from CEO David Solomon, Lloyd Blankfein and others 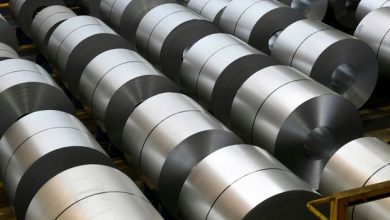 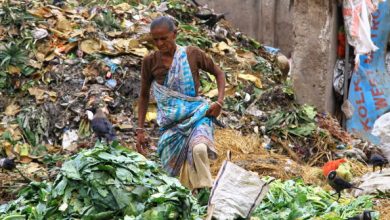 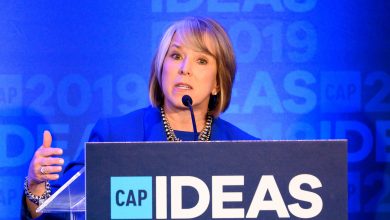 A prominent health record in a pandemic: Why NM Gov. Michelle Lujan Grisham could be Biden’s VP pick