The Nasdaq said late Tuesday that the reference price for Coinbase Global, which is going public, was $250.

Coinbase said Tuesday that its fully diluted share count was 261.3 million shares. This means that the company’s market capitalization, based on the $250 reference price, could be as much as $65.3 billion.

Coinbase, the largest U.S. cryptocurrency exchange, is listing its shares on Wednesday. It will trade on the Nasdaq under the ticker COIN. Existing Coinbase stockholders have registered 114.85 million shares, according to a March 23 prospectus.

The $250 reference price does not mean that’s where Coinbase will trade on Wednesday. Rather, it is meant to be a guide that informs the public of recent private trading activity. Coinbase shares have sold privately for between $200 and $375.01 during the first quarter, a March 23 prospectus said.

Once it begins trading, Coinbase’s valuation is expected to exceed $100 billion.

On Wednesday, Nasdaq will accept, but not execute, pre-opening buy and sell orders. Goldman Sachs (ticker: GS), acting as Coinbase’s lead financial adviser, will determine when Coinbase shares are ready to trade and approve proceeding at the current reference price, which is the maximum number of orders to buy or sell Coinbase class A common stock that can be matched, the prospectus said. Coinbase shares are expected to open early Wednesday afternoon.

Founded in 2012, Coinbase is the largest U.S. cryptocurrency exchange, with 56 million verified users in the first quarter. Its online platform allows users to buy, sell, transfer, and store Bitcoin and other digital currencies.

Coinbase said last week that it expected first-quarter revenue of about $1.8 billion on net income of between $730 million to $800 million. The company, whose mission is to create an open financial system for everyone, has raised $537.4 million in funding, according to Crunchbase. Its last round, which raised $300 million in 2018, valued Coinbase at $8 billion. Investors include Andreessen Horowitz, Tiger Global, IVP, and Ribbit Capital.

Coinbase is not using a traditional initial public offering to list its shares but is going public via a direct listing. Coinbase isn’t raising new capital with the offering. Instead, holders will sell stock they already own. 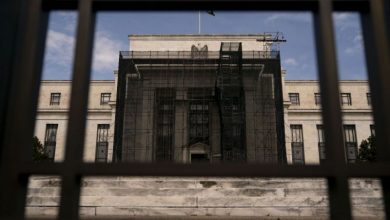 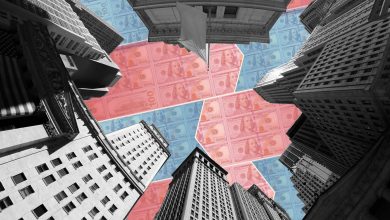 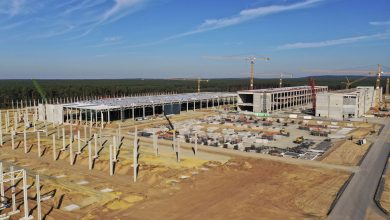