Shares of Wells Fargo & Co. WFC, enjoyed a rare post-earnings gain, and it happens to be the biggest in a decade, after the bank reported first-quarter profit and revenue that rose above expectations. The stock rallied 4.9% toward a 13-month high. That would be just the fourth gain for the stock on the day after the past 20 quarterly reports were released. It is also on track to be the biggest one-day post-earnings gain since it hiked up 5.7% after second-quarter 2011 results were released on July 19, 2011. The stock has now soared 38.4% over the past three months, while the SPDR Financial Select Sector ETF XLF, climbed 12.0% and the S&P 500 SPX, has gained 8.8%. 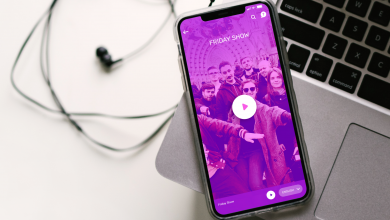 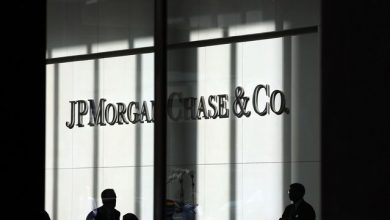 JPMorgan Is Converting 4 Mutual Funds to ETFs. It’s All About Investor Demand. 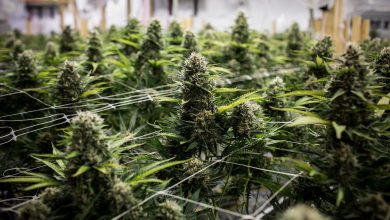 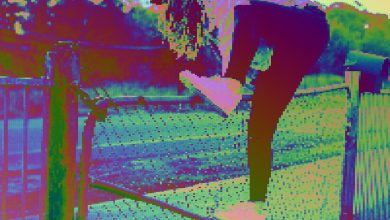