United Airlines Holdings reported a steeper loss than anticipated in the first quarter, though the airline said that it turned cash-positive in March and that it saw capacity and profitability continuing to recover in the second quarter.

After the market close on Monday, United Airlines Holdings (ticker: UAL) reported first-quarter revenue of $3.2 billion, down 66% from the first quarter of 2019. That was in line with the airline’s pre-announcement last week.

The airline reported a pretax loss of $3 billion against estimates for a loss of $2.8 billion, adjusted for special charges and credits.

United’s outlook implied a continuing sequential recovery in revenues: The airline said it expected capacity to be down 45% versus the second quarter of 2019, an improvement of nine percentage points over the first quarter.

Revenue per available seat mile should make even bigger gains, estimated to be down 20% versus the second quarter of 2019, according to the company’s outlook. United said it would fly 52% of its full schedule in May, compared with May 2019.

The outlook implies gains in United’s revenue mix and fare prices. While United will be operating 45% fewer flights, it could make up for some of the lower capacity with higher leisure-fare prices and an improvement in the mix with more international long-haul flights and business-class tickets.

United said it was launching new service to Greece, Iceland, and Croatia, for instance, and said it could return to “positive net income” even with business and international travel only returning to 65% of 2019 levels.

CEO Scott Kirby said the airline was “as confident as ever that we’ll hit our goal to exceed 2019 adjusted Ebitda [earnings before interest, taxes, depreciation, and amortization] margins in 2023, if not sooner,” according to the earnings release. The airline has taken out $2 billion in structural costs and expects second-quarter operating expenses down 32% versus the second quarter of 2019.

United’s stock was down around 2%, to $53.87 after hours, after falling 1.6% in the regular session. The company is scheduled to hold a conference call Tuesday at 9:30 a.m. Eastern time to discuss its results. 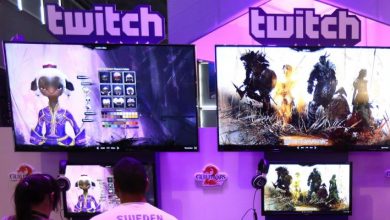 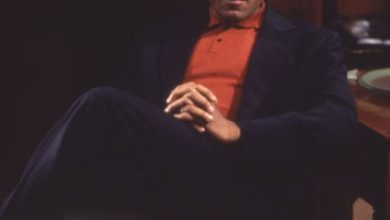 Should I do that Roth IRA conversion before Congress bans them? 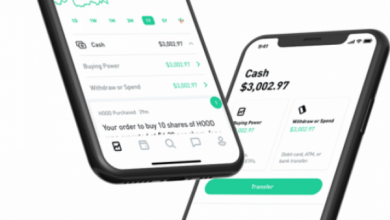 Robinhood Users Flocked To These Industries During Early Months of Pandemic 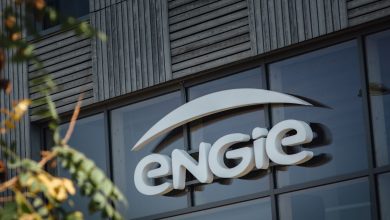