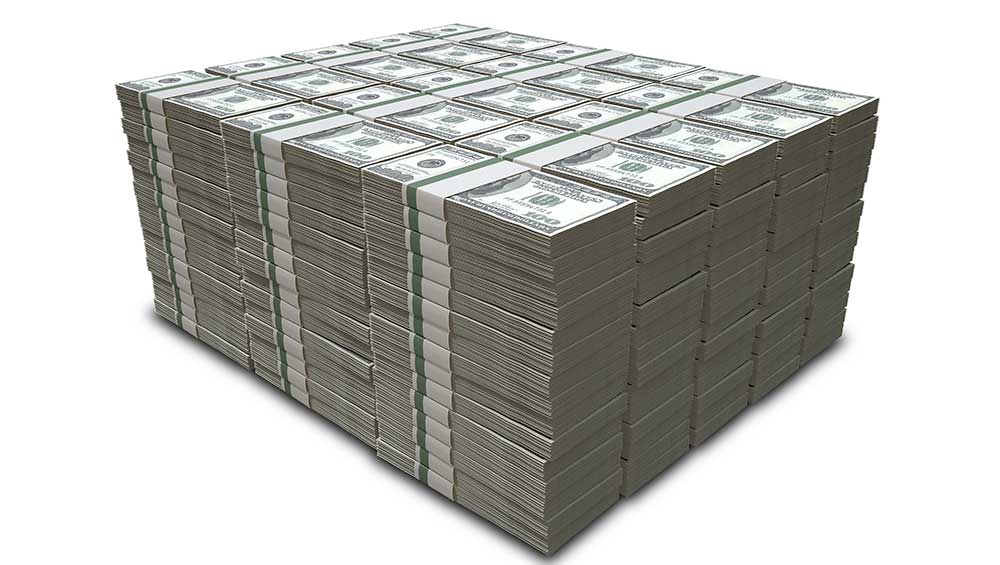 S&P 500 companies’ race to a $2 trillion market value is about to get more exciting — and lots of money is being made on the way.


Analysts are already calling for two S&P 500 companies, technology giant Microsoft (MSFT) and consumer discretionary Amazon.com (AMZN), to be the next to reach a market value of $2 trillion or more, says an Investor’s Business Daily analysis of data from S&P Global Market Intelligence and MarketSmith.

The race to $2 trillion got all the more real Monday. Shares of Microsoft leapt nearly 3% t0 249.07 a share. That’s a new all-time high for the stock, taking out the previous high of 246.10 and topping even its value at the height of the 2000s dot-com boom. It also lifts the company’s value to $1.88 trillion.

Following a 12% rally this year, Microsoft is now the S&P 500’s second-most valuable member. Next up? Two trillion.

The fact two S&P 500 companies are sprinting to a $2 trillion valuation speaks volumes of how technology is driving the market again. And the stakes are huge as the market value of mega technology firms determines the composition of the world’s most popular index: The S&P 500.

And now it’s Microsoft’s turn. Analysts think shares of the company behind Microsoft 365 productivity software like Word, and cloud computing, will worth 275.97 in 12 months. If they’re right, that implies a market value of $2.08 trillion in a year’s time or less. It’s also an implied gain of 10.8% from here.

It’s not just wild speculation, either. Analysts think Microsoft will earn $7.37 a share in fiscal 2021 ended in June. That’s nearly 28% higher than in the same period in 2020. Do you know what to look at before you buy Microsoft stock?

Hot on Microsoft’s heels, though, on the way to $2 trillion is Amazon. It’s only a matter of time for it, too, analysts say.

And that would be a welcome change for Amazon investors. Shares have lagged so far this year, tumbling 1% even as the S&P 500 rose 8.6%. That’s serious underperformance for a stock that’s been a leader for so long. Even so, Amazon’s stock is outperforming Apple’s, which is still down more than 5% this year so far.

Analysts are still much more cautious on shares of electric-car maker Tesla (TSLA), despite strong shipment data. The stock, now trading at 691 a share, is expected to fall more than 10% until sinking to analysts’ 12-month price target of 617.50. And at that price, Tesla would only be worth $592.7 billion. Tesla stock is down 2% this year so far.

In fact, Tesla is expected to only be the seventh most valuable in the S&P 500 in 12 months. Alphabet (GOOGL), Facebook (FB) and Berkshire Hathaway (BRKB) are all seen having higher market values than Tesla by then.

But the race to $2 trillion is likely to hold plenty of surprises.

Market valuation now, and based on analysts’ 12-month price targets 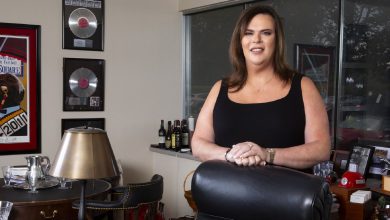 CEO Wynne Nowland on coming out as transgender: ‘I’m much more at peace with myself’ 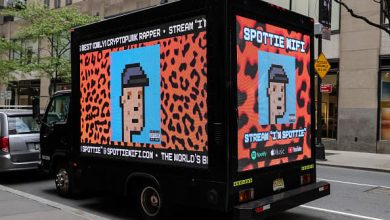 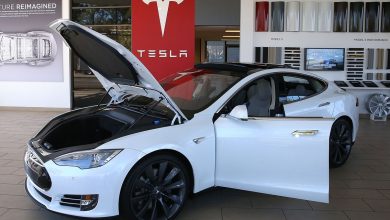 Tesla stock gets a price target boost ahead of earnings, as Mizuho analyst is upbeat on deliveries outlook 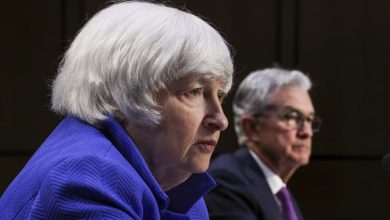 Stablecoins are a compelling payment option, but they need to be regulated, Biden administration report says