“The 10-year yield is sitting just 3 basis points from last week’s low of 1.53%, and if that support is broken that opens up a run to 1.50% and possibly lower,” wrote Tom Essaye, editor of the Sevens Report.

“Regardless of the move in the short term, unless we become convinced that the economic recovery is about to be materially delayed or derailed, the trend in yields remains decidedly higher on a medium- and longer-term time frame,” he added. “We continue to view any decline in the 10-year yield much beyond 1.50% as an opportunity to get medium- and long-term exposure to assets that rise when yields rise.”

U.S. stock futures fell in overnight trading, amid a drop in Netflix shares, as the streaming giant reported subscriber additions were well below Wall Street estimates in its first-quarter earnings report.

United Airlines shares also fell sharply in the previous session, after it reported its fifth consecutive annual quarterly loss and said that business and international travel is still far from a recovery.

Verizon and Chipotle Mexican Grill are slated to report numbers on Wednesday.

There are no major economic data releases due out Wednesday.

However, traders will have an eye on an auction for $24 billion of 20-year bonds on Wednesday, as a gauge of demand for longer-term government debt. An auction will also be held for $35 billion of 119-day bills. 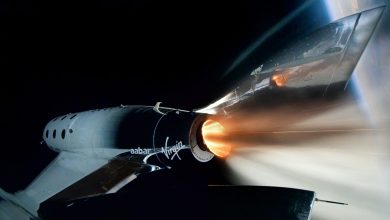 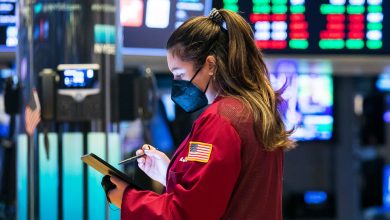 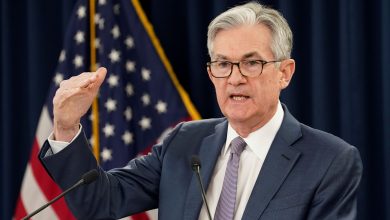 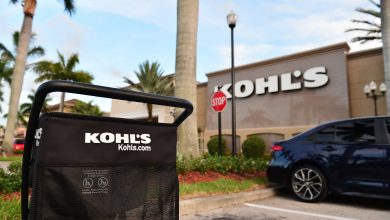