Stock in electric-vehicle pioneer Tesla closed above $700 Monday for the first time in about a month. Shares are on the move again Tuesday as investors look ahead to first-quarter earnings due out later in April.

Tesla (ticker: TSLA) stock is up more than 5% in midday trading Tuesday to almost $740 a share. The Dow Jones Industrial Average and S&P 500, for comparison, are flat.

The stock hit a high of $900 in late January, but has tumbled since. Tesla stock has struggled to top $700 as U.S. interest rates started to move higher. The yield on the 10 year Treasury bond rose about 0.5% from the end of January through the end of March.

That move may not seem like much, but it hurts Tesla stock in a couple ways. Tesla is a high-growth company, and higher rates make financing growth more expensive. What’s more, growth companies generate most of their cash flow far in the future. The present value of that future cash is worth less, relatively speaking, when investors can earn higher yields on their money now.

The Treasury yield wasn’t the only factor impacting the stock, though. Tesla missed fourth-quarter-earnings estimates, disappointing the Street and investors. Tesla earned about 80 cents a share and analyst were looking for more than $1. The first quarter earnings missed snapped a streak of five consecutive big quarterly “beats” by the company.

Credit Suisse analyst Dan Levy, however, sees another beat coming when first-quarter numbers are reported. He is above the consensus estimate, predicting first-quarter earnings per share of 85 cents, while the rest of the Street expects EPS of about 73 cents.

When numbers come out on April 26, Levy wants to see a beat, strong delivery guidance and progress made on all of Tesla’s new capacity going up around the world.

Levy still rates Tesla stock at Hold and has an $800 price target.

Overall, about 40% of analysts covering Tesla stock rate shares at Buy. The average Buy-rating ratio for stocks in the S&P 500 is about 55%. But Tesla is often a controversial stock and 40% is a big number for Tesla ratings. A year ago, about 25% of analyst rates shares Buy.

Gains of the last couple of days leave Tesla stock up about 5% year to date. 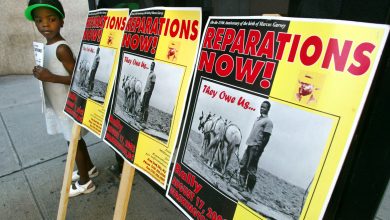 The debate over slavery reparations: Where things stand to how much it could cost 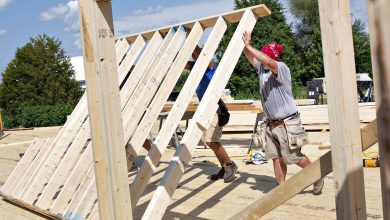 U.S. home construction rebounds 4.3% in May 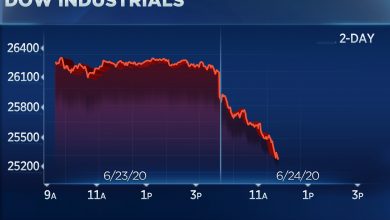 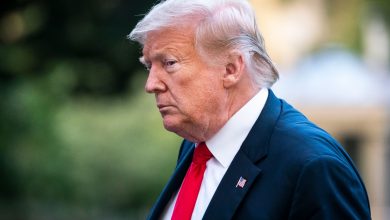