(Bloomberg) — Stocks wavered as investors awaited the minutes of the Federal Reserve’s latest policy meeting while sifting through remarks from central bank officials.

Fed Bank of Dallas President Robert Kaplan predicted a strong economic rebound this year, with inflation possibly rising “well in excess” of 2.5%, before settling back. Meanwhile, Fed Bank of Chicago President Charles Evans played down the recent rise in longer-term bond yields, saying it reflects a brighter outlook. Traders also assessed Treasury Secretary Janet Yellen’s detailed sales pitch for the Biden administration’s proposed new corporate-tax code, a plan that she said would be fairer to all Americans, remove incentives for companies to shift investments and profit abroad and raise more money for critical needs at home.

The S&P 500 hovered near a record, with technology companies gaining and industrial shares moving lower. Carnival Corp. rallied after saying bookings are accelerating, which reflects pent-up demand for cruising even as the industry remains on hold. Treasuries fluctuated.

“The rate side is still somewhat front and center, and probably the biggest risk to what is going on with equity valuations,” said Mark Heppenstall, chief investment officer at Penn Mutual Asset Management. “Clearly, there’s been a repricing of inflation expectations higher this year, and at times, the stock market has struggled with it. I would say that’s to me the biggest risk at this point — that inflation readings start to come in to the point where the Fed potentially has to alter their plans.”

Rates are going higher for the “next several months, just like they have over the previous several months,” Jim Bianco, president of Bianco Research, said on a Bloomberg Television interview. Bond yields have recently fallen because they’ve had a “relentless rise,” he noted.

Read: JPMorgan’s Dimon Says ‘This Boom Could Easily Run Into 2023’

Credit markets have yet to signal any type of impending weakness ahead for U.S. stocks, according to Ian McMillan, a market technician at Client First Tax & Wealth Advisors. He compared the S&P 500 with the yield gap between some of the lowest-rated high-yield bonds and Treasuries. This week began with the gap for the Bloomberg Barclays Caa U.S. High Yield Index moving to its narrowest level since July 2018. A widening of high-yield spreads would be a caution signal for equities, he wrote.

The 2021 Spring Meetings of the IMF and the World Bank Group take place virtually. Federal Reserve Chairman Jerome Powell takes part in a panel about the global economy on Thursday.Japan releases its balance of payments numbers Thursday.China’s consumer and producer prices data are due Friday. 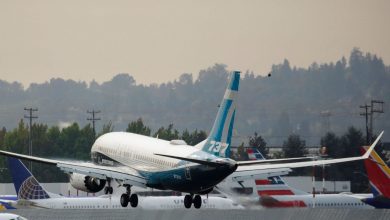 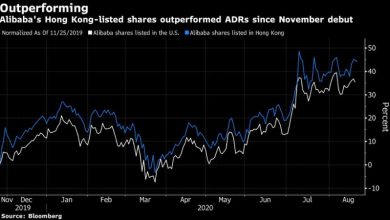 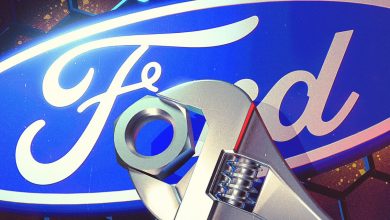 Ford Can Be Fixed. Why Its Stock Could Double. 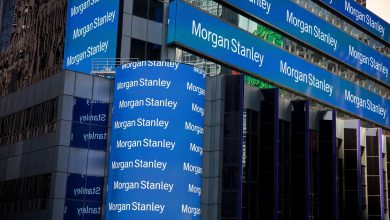 Morgan Stanley Sold Part of Archegos Holdings Before Most Rivals