A pedestrian and a cyclist pass Italy’s Stock Exchange, the Borsa Italiana.

LONDON — Euronext on Thursday completed its acquisition of Borsa Italiana from the London Stock Exchange Group in a deal worth 4.4 billion euros ($5.34 billion).

The move was first announced in October and received the greenlight from European regulators in March.

Euronext, a European exchange operator, reshuffled its leadership in January to prepare for the takeover of the Italian group.

Stéphane Boujnah, chief executive officer of Euronext, said on Thursday that “the significantly scaled-up Group is now positioned as the leading venue in Europe for listing and secondary markets for both debt and equity financing.”

“In addition, Euronext increases its business diversification with new capabilities in fixed income trading and clearing,” he added.

Euronext’s data center will be based in Bergamo, Italy and should be operational as of 2022.

“The migration is being planned in response to multiple factors, including the acquisition of the Borsa Italiana Group, the dynamic created by Brexit and a strong rationale to locate the Group’s core data centre in a country where Euronext operates a large business,” Euronext said in a statement. 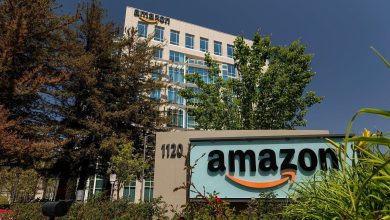 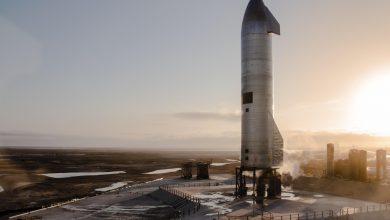 This semiconductor stock could determine the chipmakers’ next move, strategist says 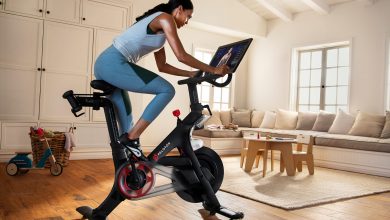