At two billion tonnes of iron ore with some of the highest grades in the industry, Simandou is one of the world’s biggest and richest reserves of the steelmaking material.

Steinmetz claims the formal police investigation opened by the state prosecutors’ of Rio de Janeiro in March is “alive, well and kicking.”

“By continuing to close their eyes and mislead investors, Vale continues a corporate governance policy that is rotten to its core,” he said on Tuesday.

The tycoon, which owns BSG Resources (BSGR), says that Vale’s “lack of leadership” was damaging shareholders. “It highlights the same toxic issues of governance that have caused tragedies such as the dam bursts which killed hundreds of people in recent years,” he said.

The case goes back to 2010, when Vale agreed to buy 51% of the iron ore licenses belonging to BSG Resources (BSGR), owned by Steinmetz.

The decision followed a government probe that concluded they obtained their licenses through corruption, allegations that Steinmetz and BSGR have always denied.

Vale then filed a successful claim against its former partner company in the London Court of International Arbitration to recover an upfront payment to BSGR and money it invested in Guinea.

The figure requested and later awarded by a London arbitration court amounted to $1.25 billion plus interest and costs, totalling $2 billion. Steinmetz was found guilty of bribing a public official to secure the deal and sentenced to five years in a Geneva court in January. He remains free. 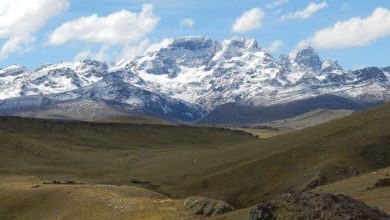 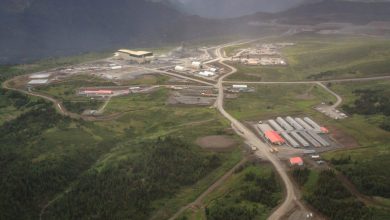 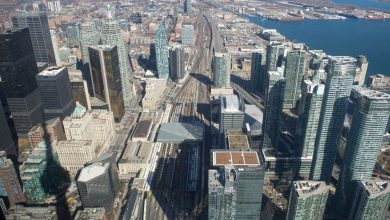 Shrinking economy, soaring condo sales and what’s new on the campaign trail: What people are watching on FP video 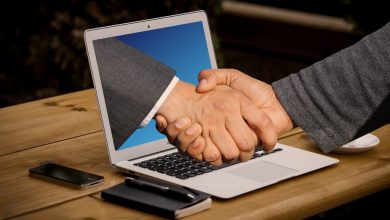