Perovskite oxides encompass a range of compounds that all have a similar crystalline structure. They typically contain an alkaline earth metal or lanthanides such as lanthanum and strontium, and a transition metal such as cobalt, combined with oxygen.

Basing their theoretical and lab research on the notion that the surface of a material – where it reacts with its surroundings – can be completely different from the rest, the experts decided to dig deep into whether this was the case for perovskite materials, considering that the oxides tend to slowly degrade when accelerating the OER.

“In water electrolyzer systems, which split water into hydrogen and oxygen, perovskite oxides interact with an electrolyte made of water and special salt species, creating an interface that allows the device to operate,” the scientists explained in a media statement. “As electrical current is applied, that interface is critical in kicking off the water-splitting process.”

According to the ANL team, the material’s surface is the most important aspect of how the oxygen evolution reaction will proceed, that is, how much voltage is going to be needed, and how much oxygen and hydrogen it’s going to be produced.

Using lanthanum cobalt oxide perovskite and tuning it by ‘doping’ the lanthanum with strontium, a more reactive metal, the group noticed that the more strontium was added to the initial material, the faster its surface evolved and became active for the OER. They concluded that strontium dissolution and oxygen loss from the perovskite were driving the formation of this amorphous surface layer.

“The last missing piece to understand why the perovskites were active towards the OER was to explore the role of small amounts of iron present in the electrolyte,” Pietro Papa Lopes, lead author of the study, said in the brief.

This latest phase of the study found that the perovskite oxide’s surface evolved into a cobalt-rich amorphous film just a few nanometers thick. When iron was present in the electrolyte, the iron helped accelerate the OER, while the cobalt-rich film had a stabilizing effect on the iron, keeping it active at the surface.

In Lopes’ view, these results suggest new potential strategies for designing perovskite materials that are more stable and capable of promoting the OER.

“The OER is a part of so many processes, so the applicability here is quite broad,” the researcher said. “Understanding the dynamics of materials and their effect on the surface processes is how we can make energy conversion and storage systems better, more efficient and affordable.” 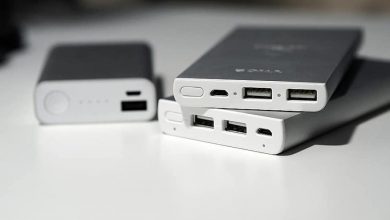 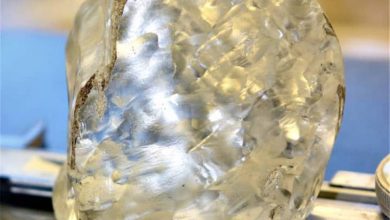 One of world’s largest diamonds found in the trash 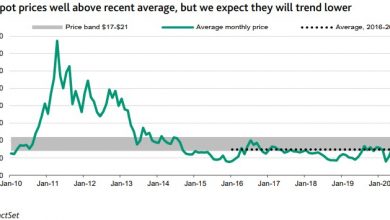 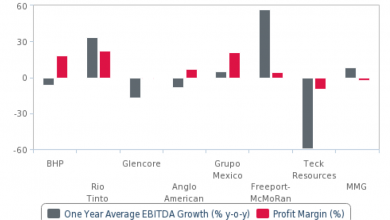