The VES geophysical survey was conducted over the entirety of the Aparejos Salar and over areas just beyond the salar boundary. VES measurements were collected at 41 stations, which were used to calculate vertical changes in resistivity in the horizontally stratified lithological units and where low (1-4 ohms) and very low (<1ohm) resistivity values were interpreted as representing brine-bearing strata.

“The results obtained from the 2021 geological, geochemical and geophysical studies are highly favorable as they confirm the presence of lithium-rich brines and the potential volume of the brines within the Yergo lithium project,” David Tafel, Portofino CEO, said in a media statement.

According to Tafel, the next step for continuing exploration at Yergo will be to conduct an initial drill test of the Aparejos Salar in order to evaluate the volume and the Li and K content of the brines and sediments within the low to very low resistivity zones identified by the VES survey.

The  2,932-hectare Yergo lithium project is located in the northwestern Catamarca province, some 15 kilometers of Neo Lithium Corp’s 3Q project. The property encompasses the entire Aparejos Salar, which sits on the southern part of the ‘Lithium Triangle.’ 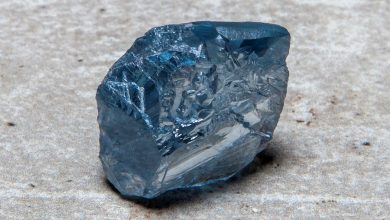 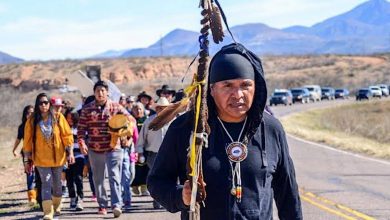 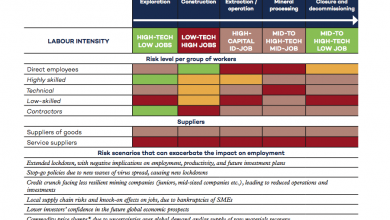 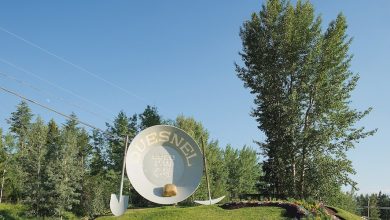